Villages by the Russian occupation line in Gori 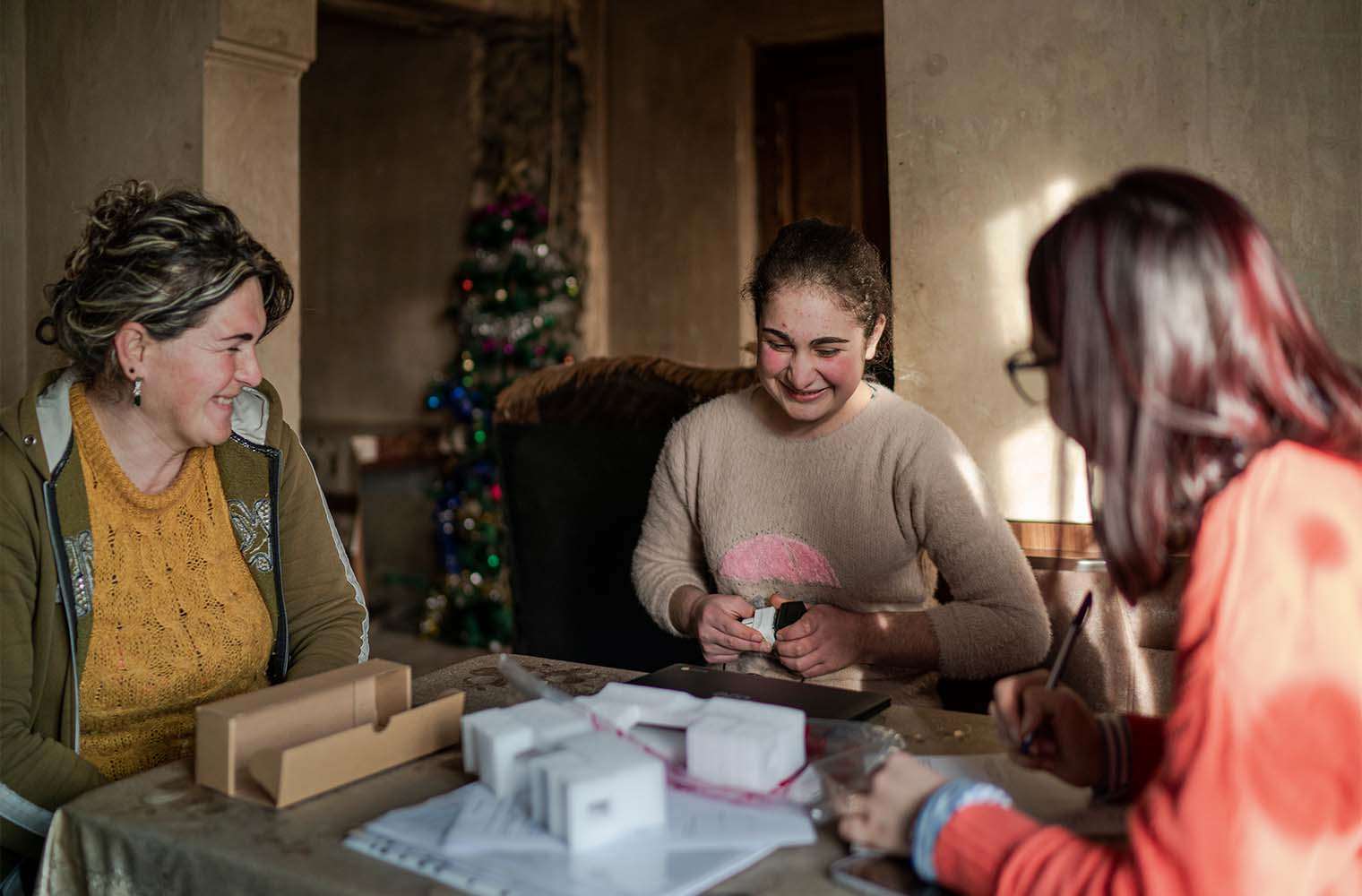 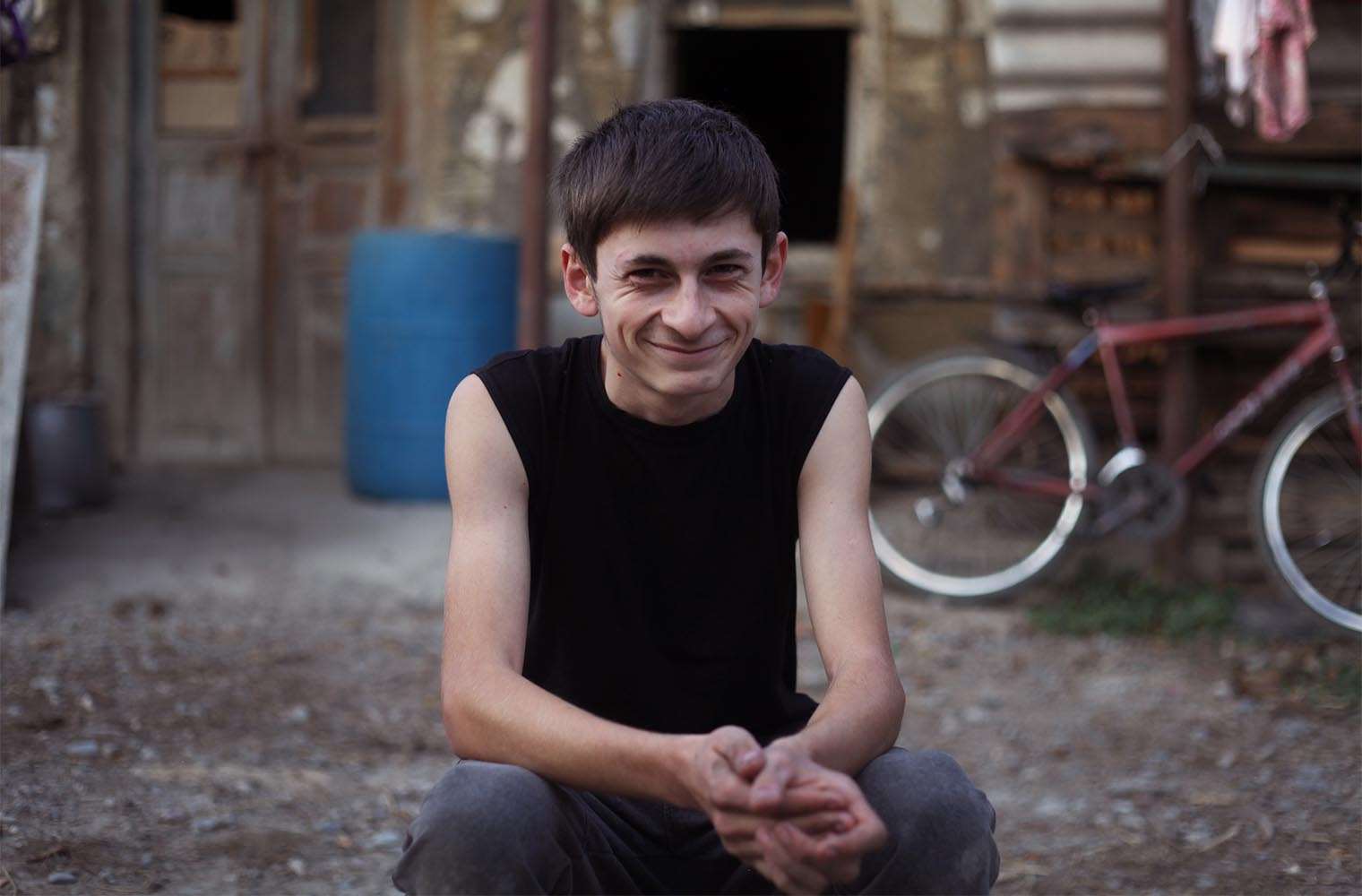 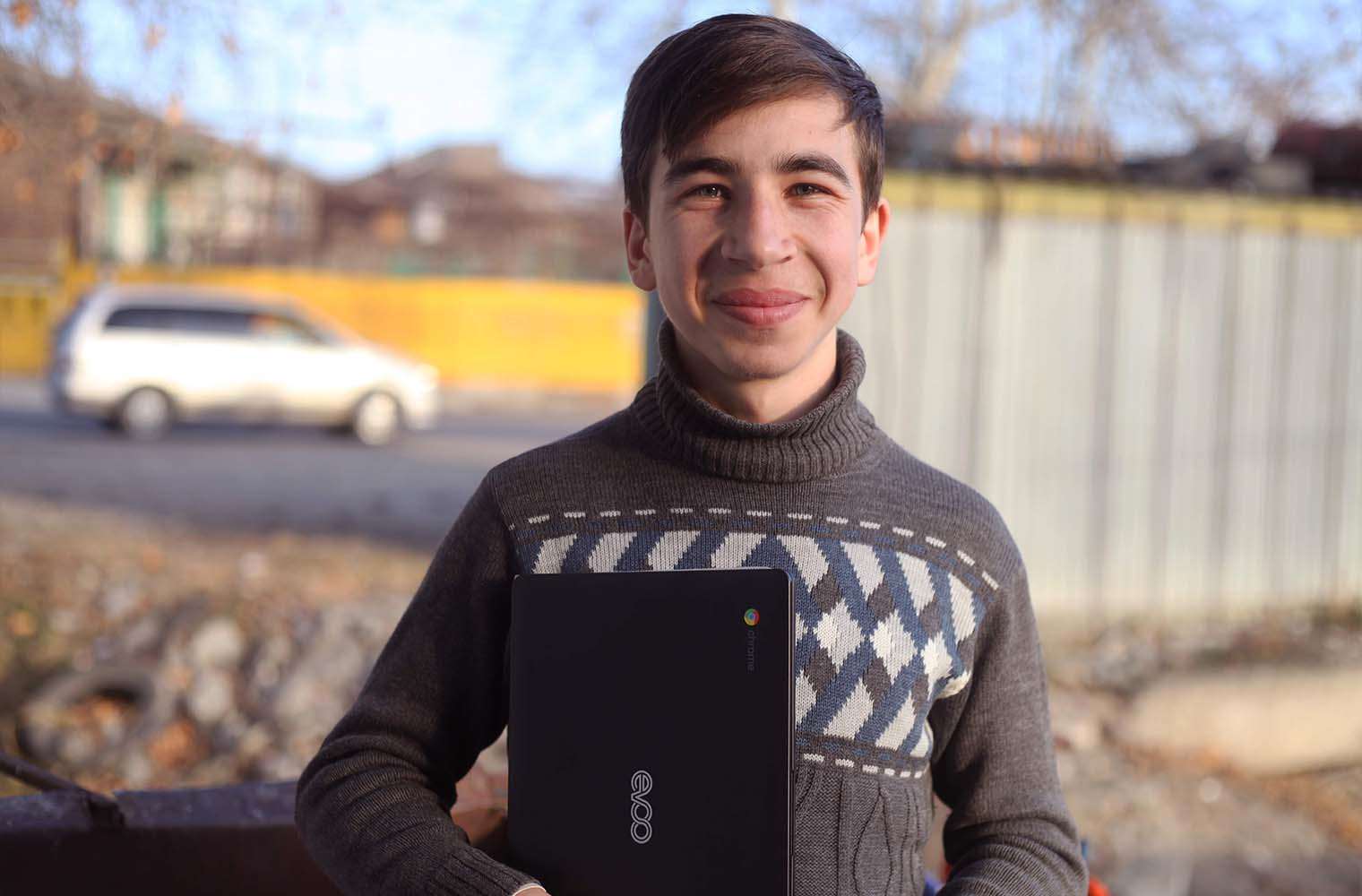 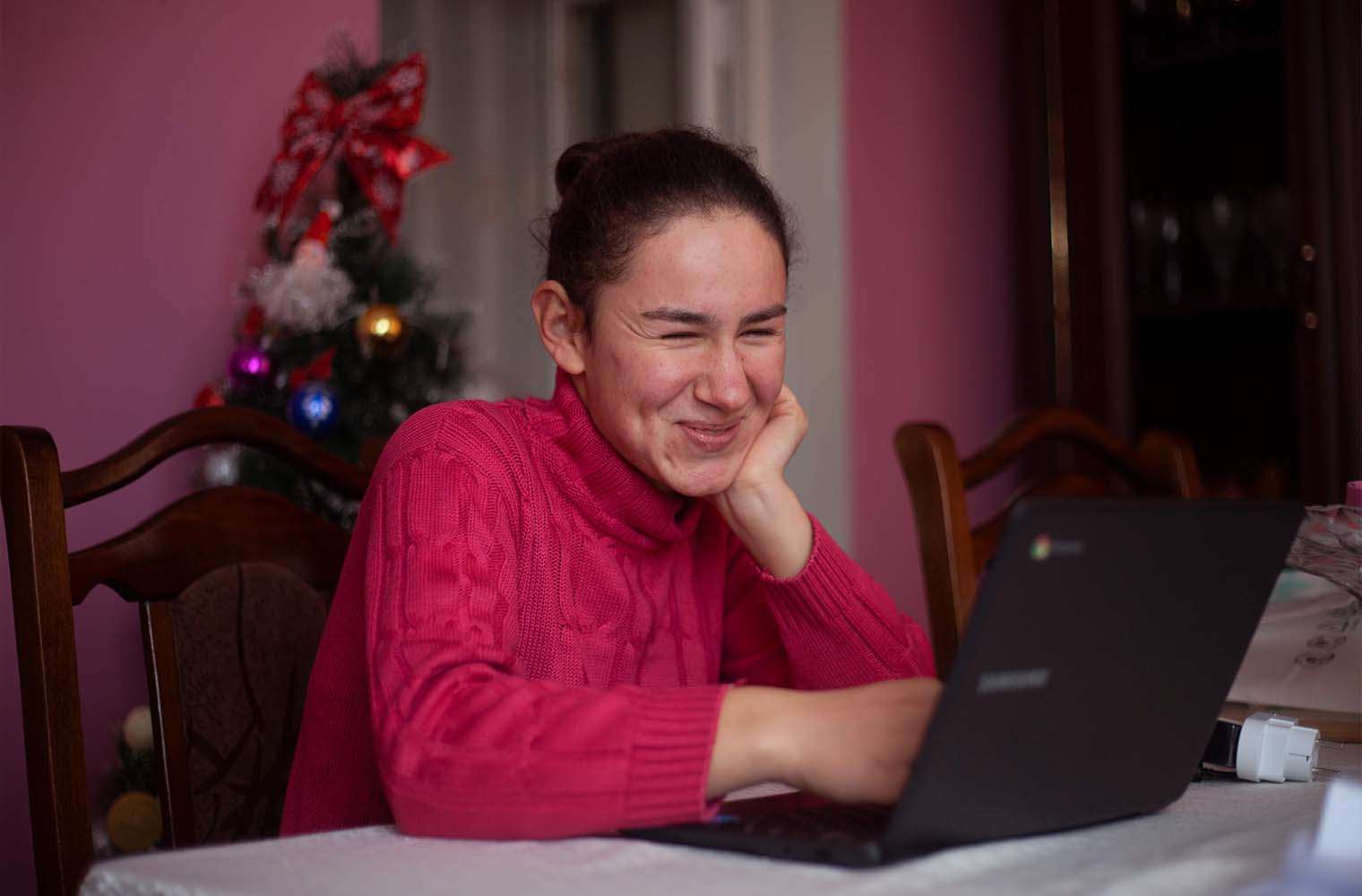 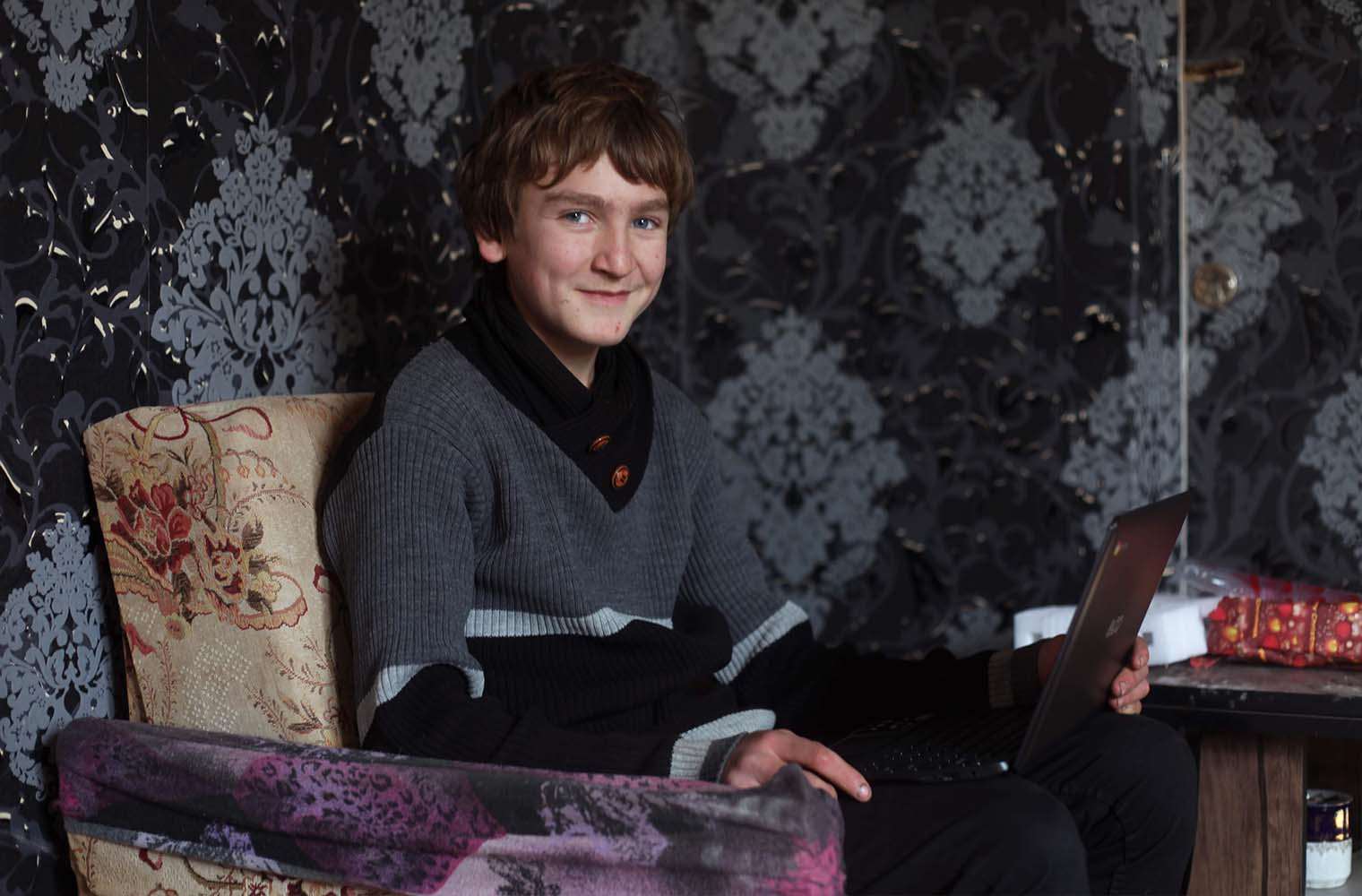 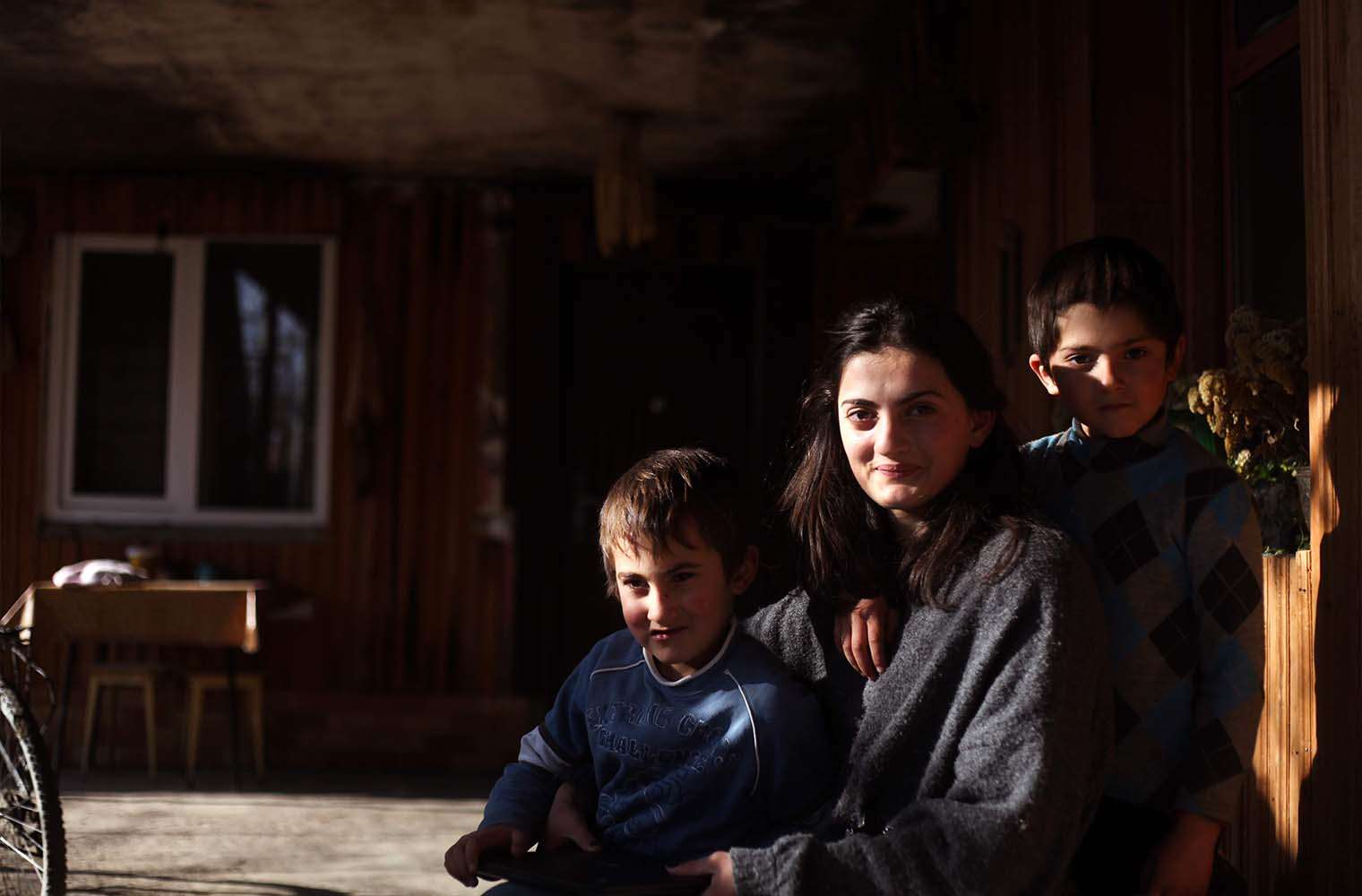 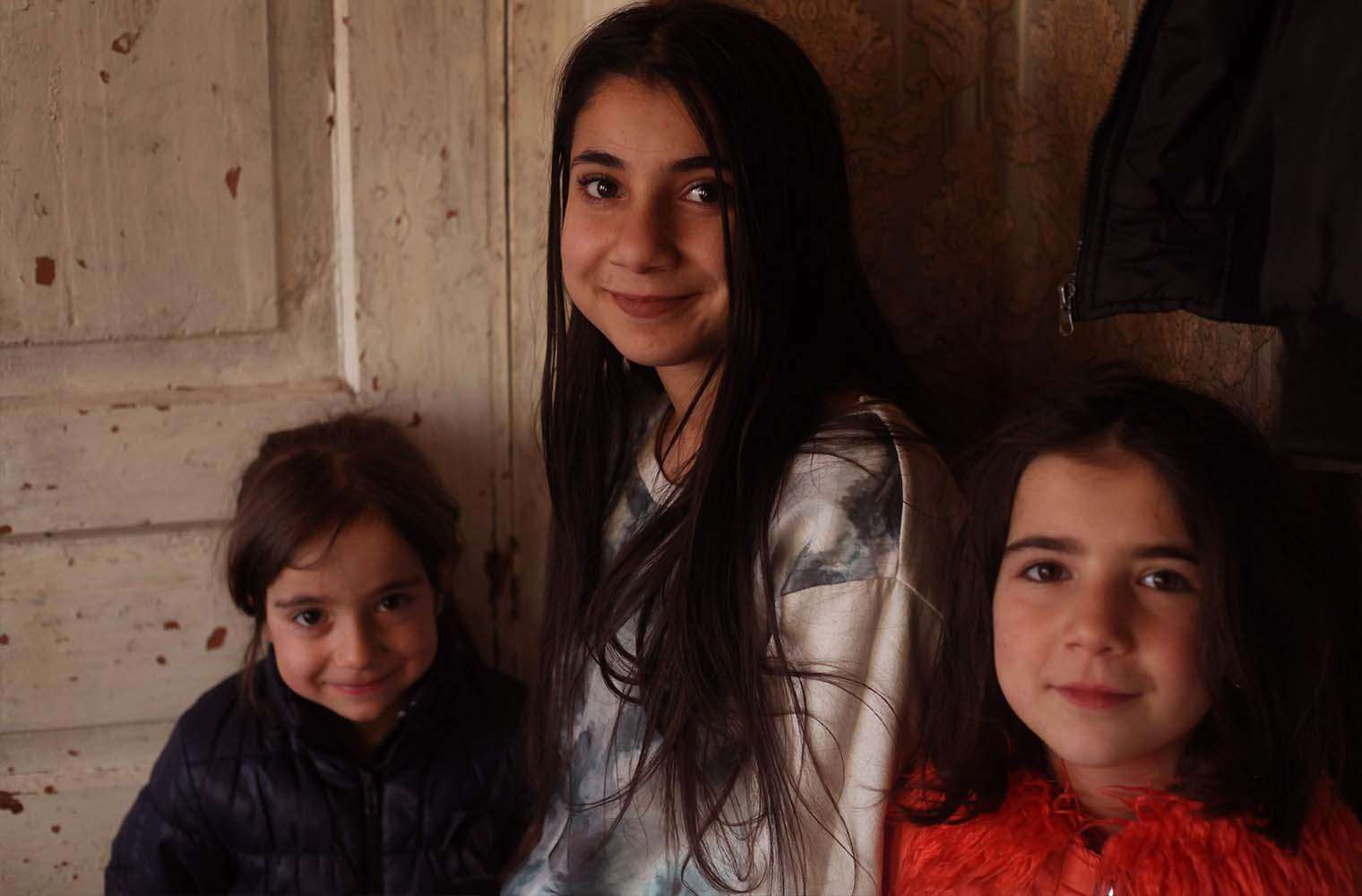 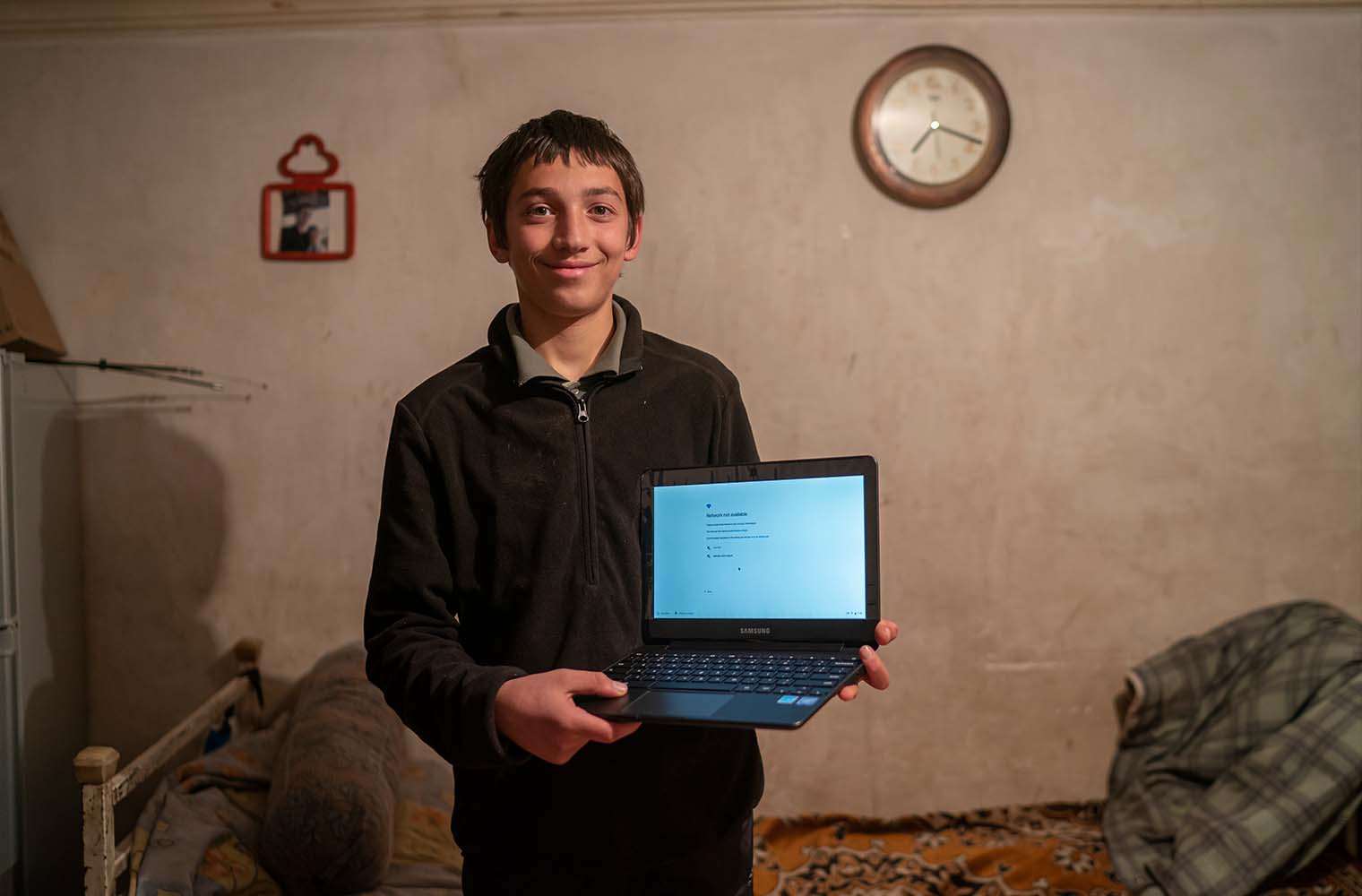 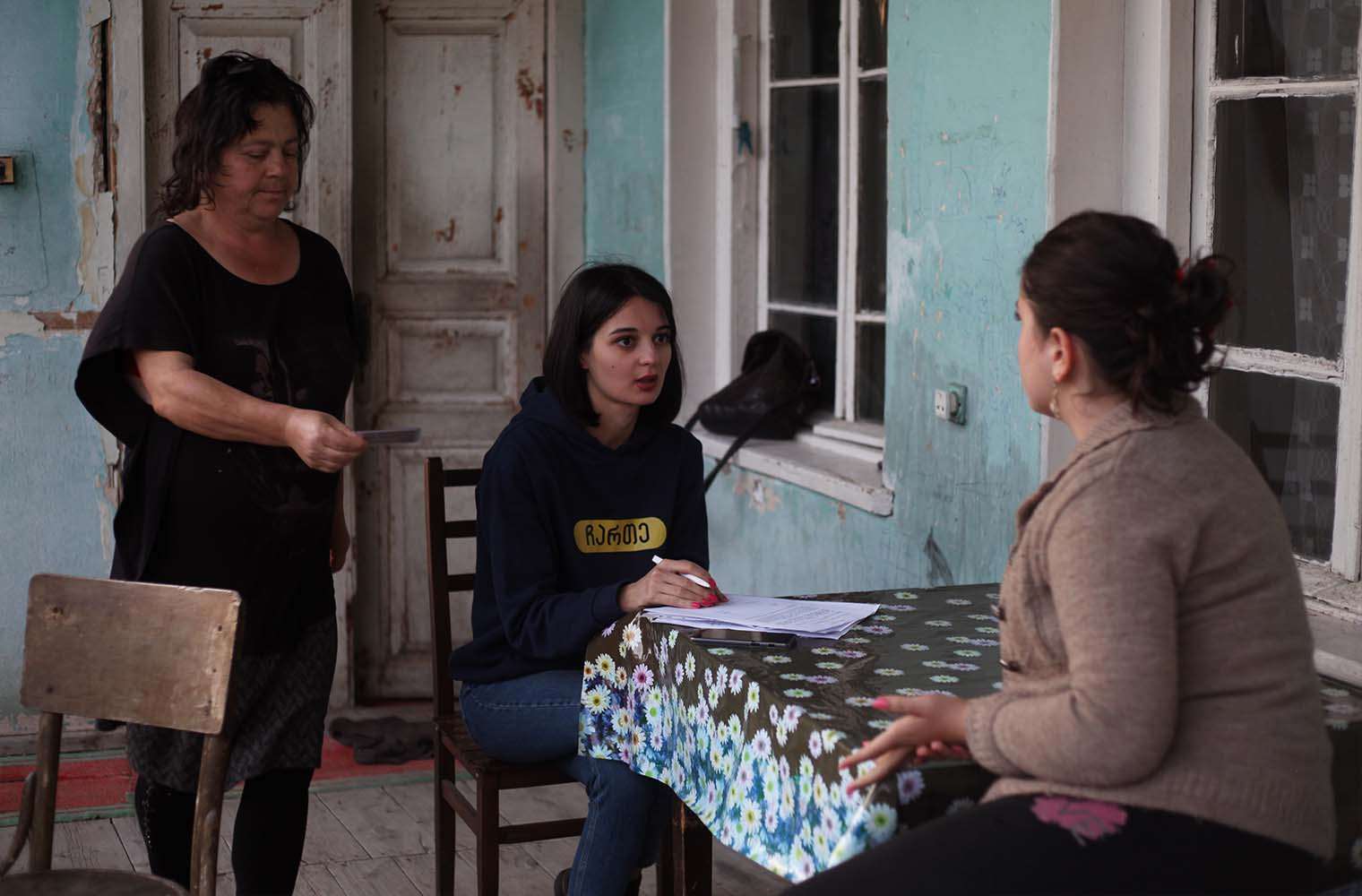 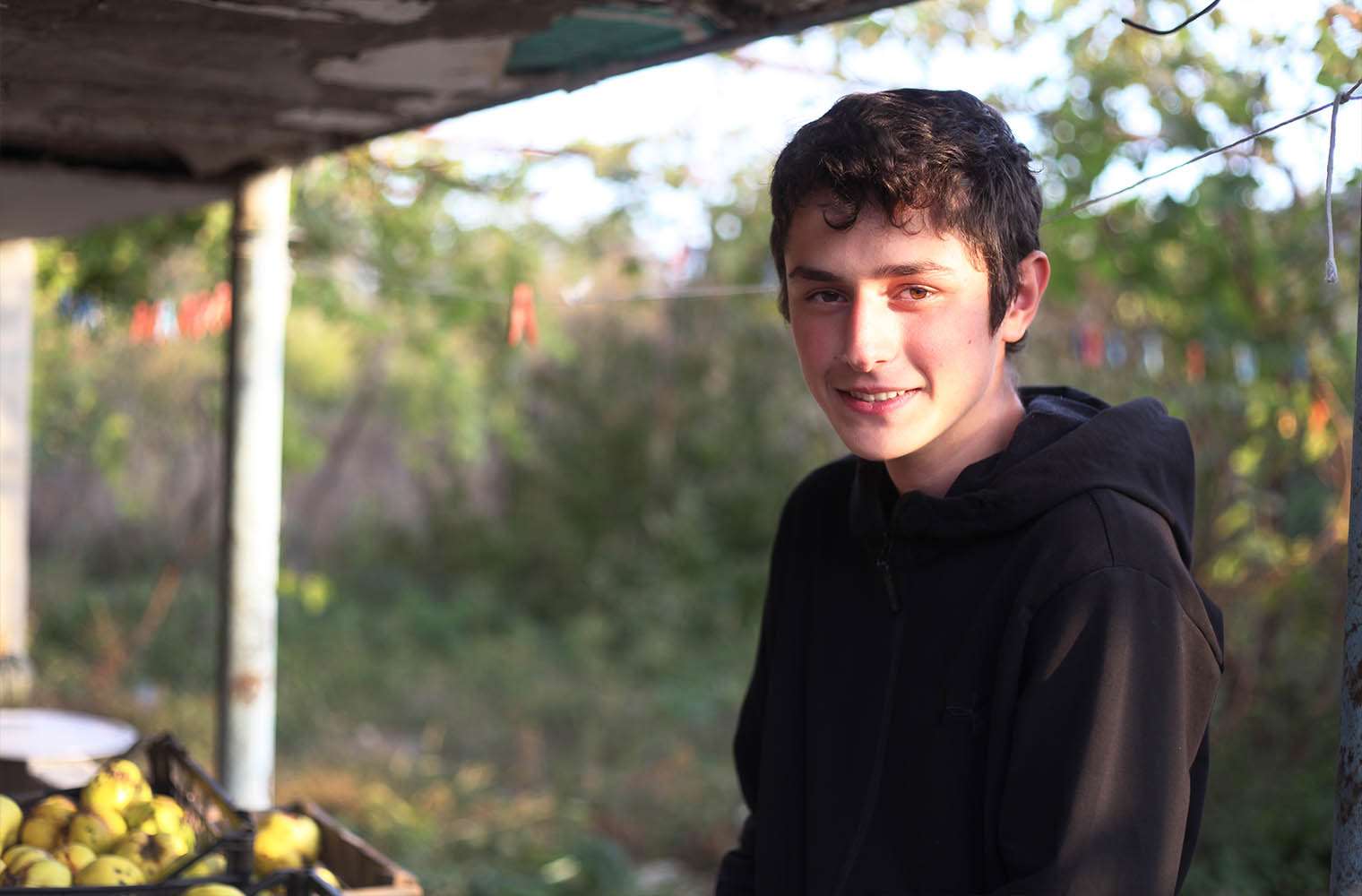 The 2008 Russo-Georgian War resulted in the formal occupation of South Ossetia by Russia. An estimated 250,000 people had to flee their homes and move to Internally Displaced Person settlements. Their large portion still resides in villages near the Russian line of occupation.

Due to the so-called 'creeping occupation' (where the Russian line keeps moving towards Georgia and swallowing Georgian land), constant political tensions between Russia, Georgia and South Ossetia, and the frequent kidnapping of Georgian nationals by Russian soldiers with false allegations of crossing the border into South Ossetia, these communities experience constant threat, instability, seclusion and poverty.

Since December 2019, our local partner Charte.ge has been identifying high school students that have been deemed socially vulnerable by Social Services and who reside in villages by the Russian line of occupation. 77 students have already received a laptop, an Internet connection, a wide range of online resources from our EdTech partners and digital training in media literacy, financial literacy and online education. Take at peek at the wonderful photos we brought back.

The project brings Internet access to socially vulnerable families in select settlements in Shida Kartli, the heart of Georgia.

The project brings Internet access to the poor, rural communities in the region of Guria - the birthplace of Georgian tea and sense of humor!