Jvari - a small city by the occupied territory of Abkhazia 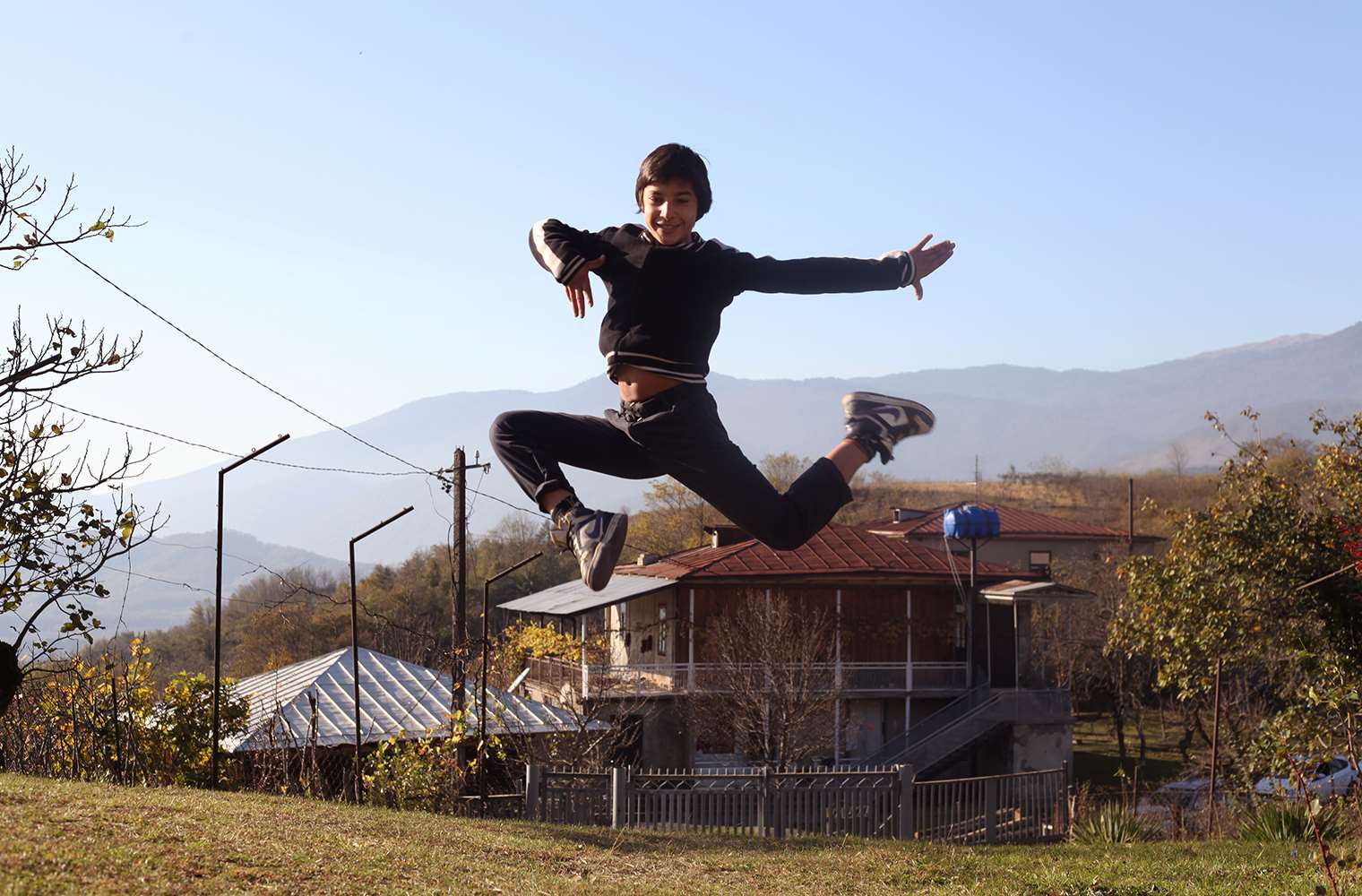 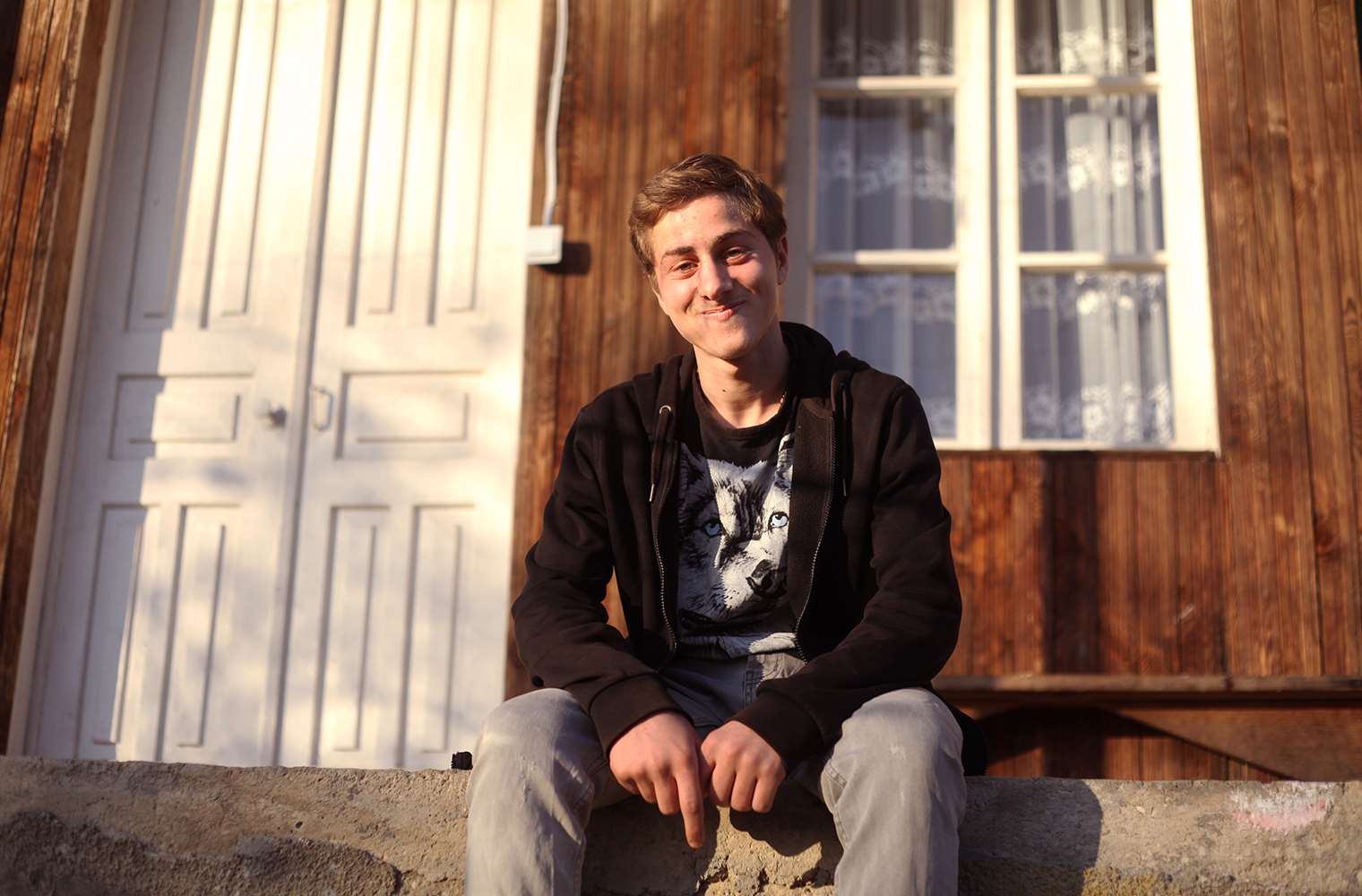 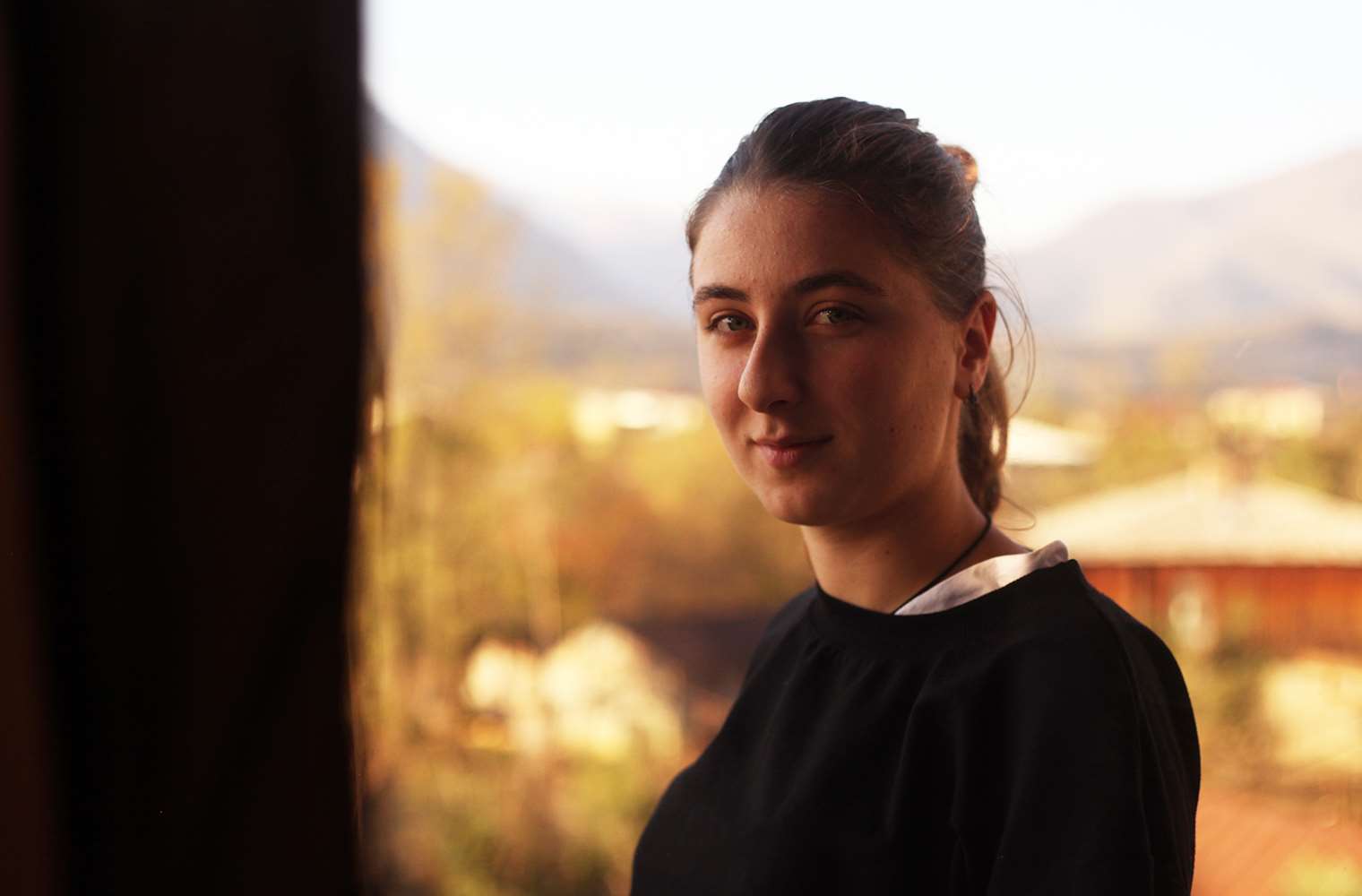 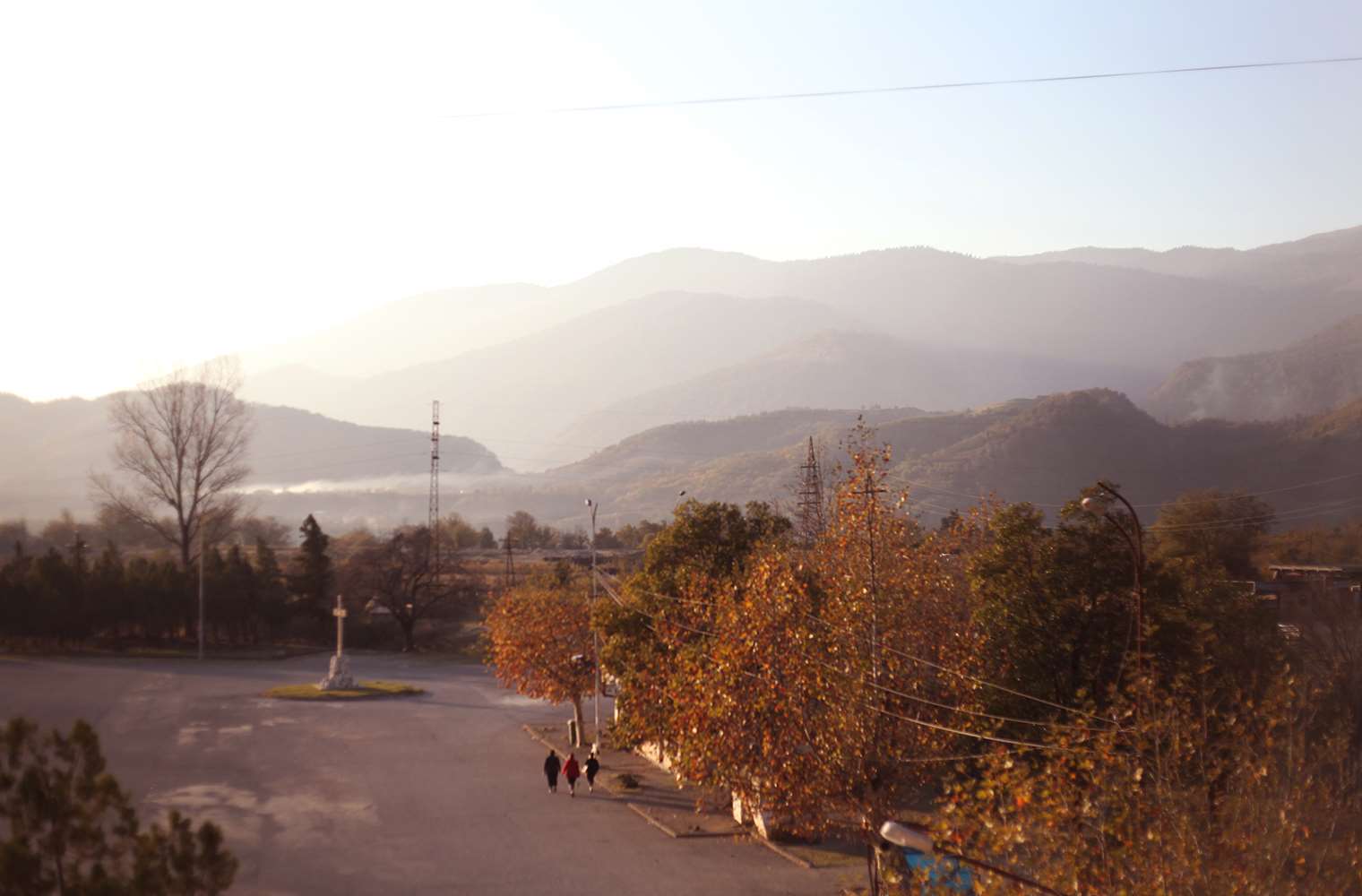 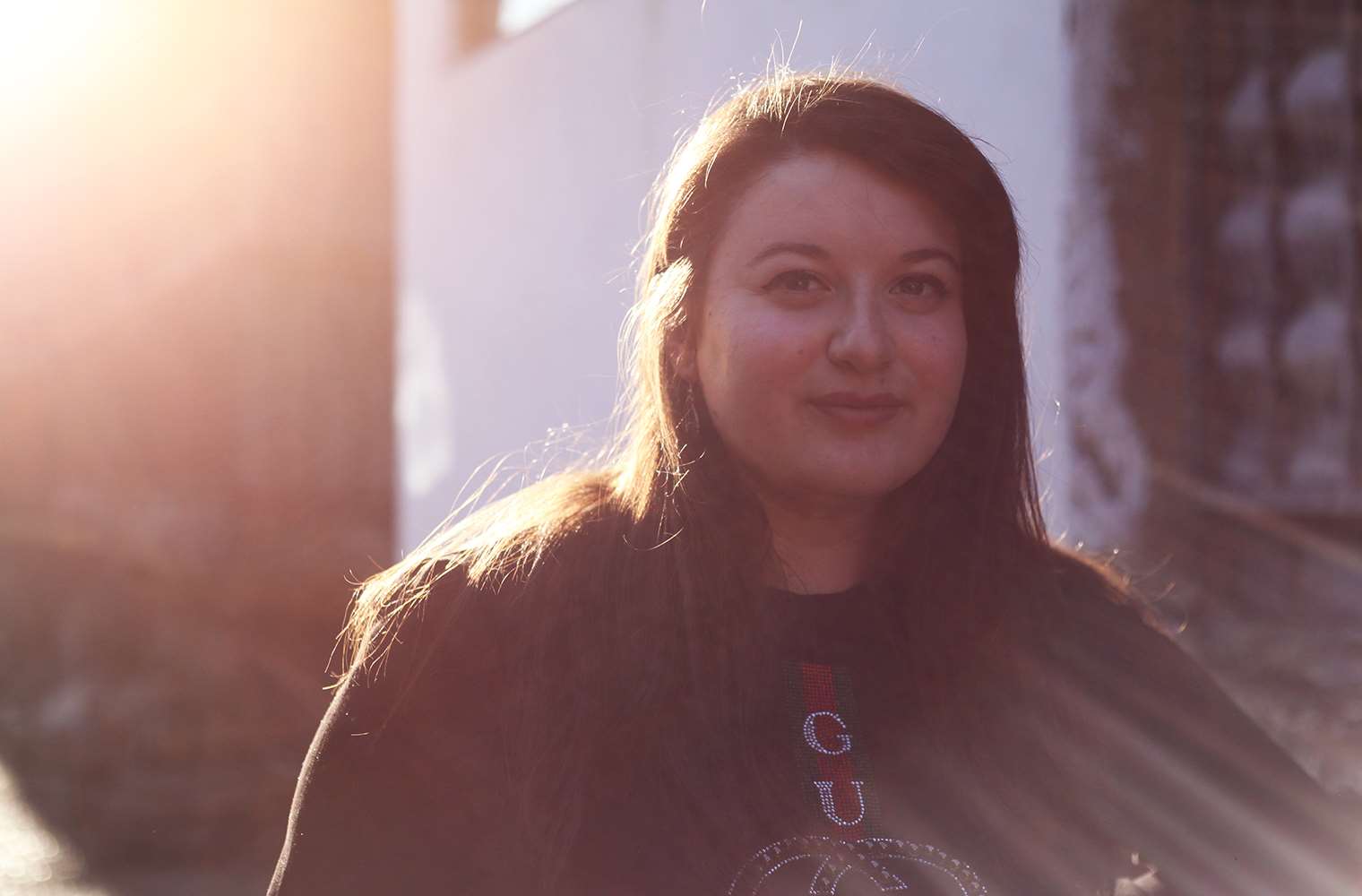 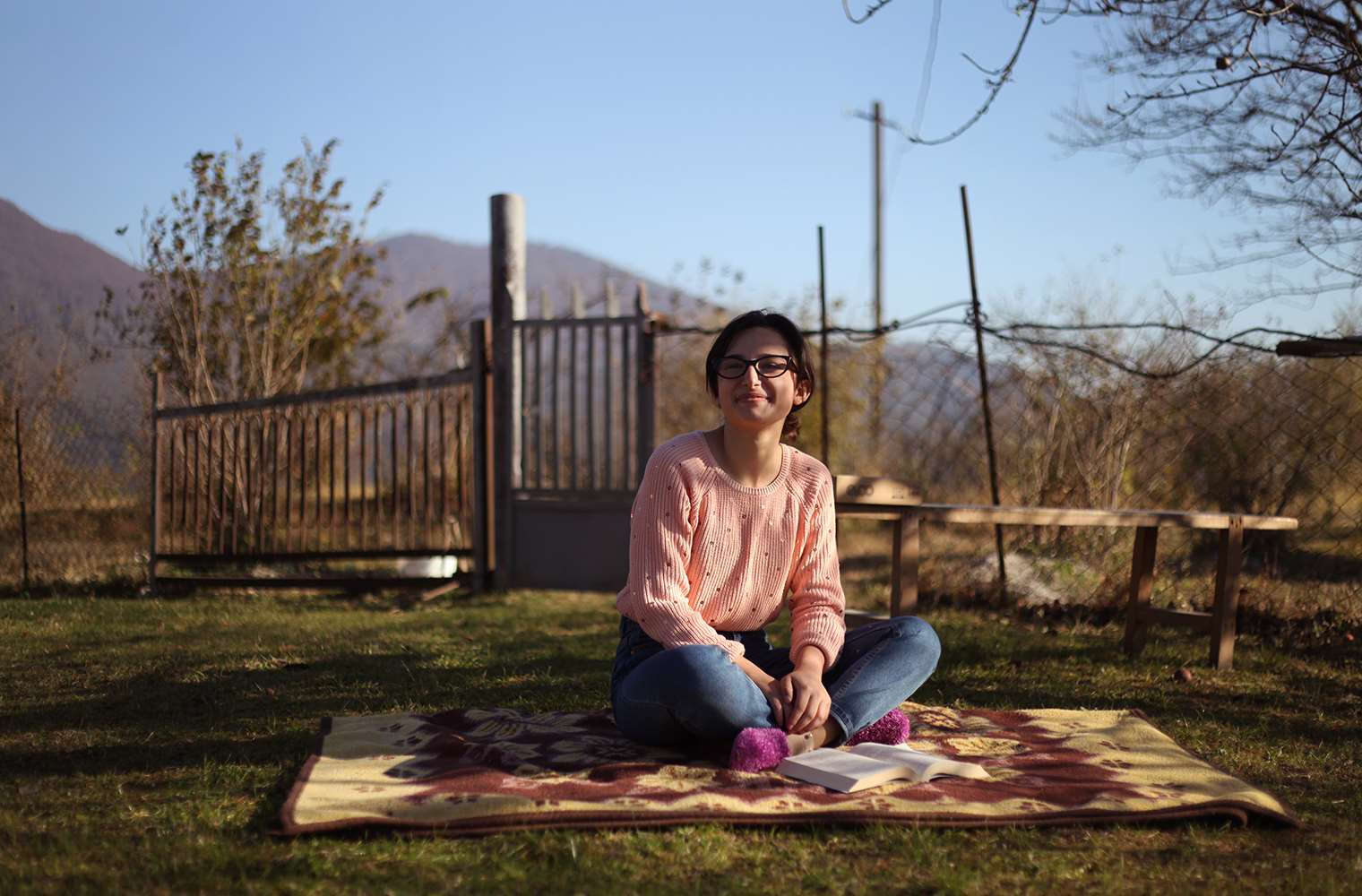 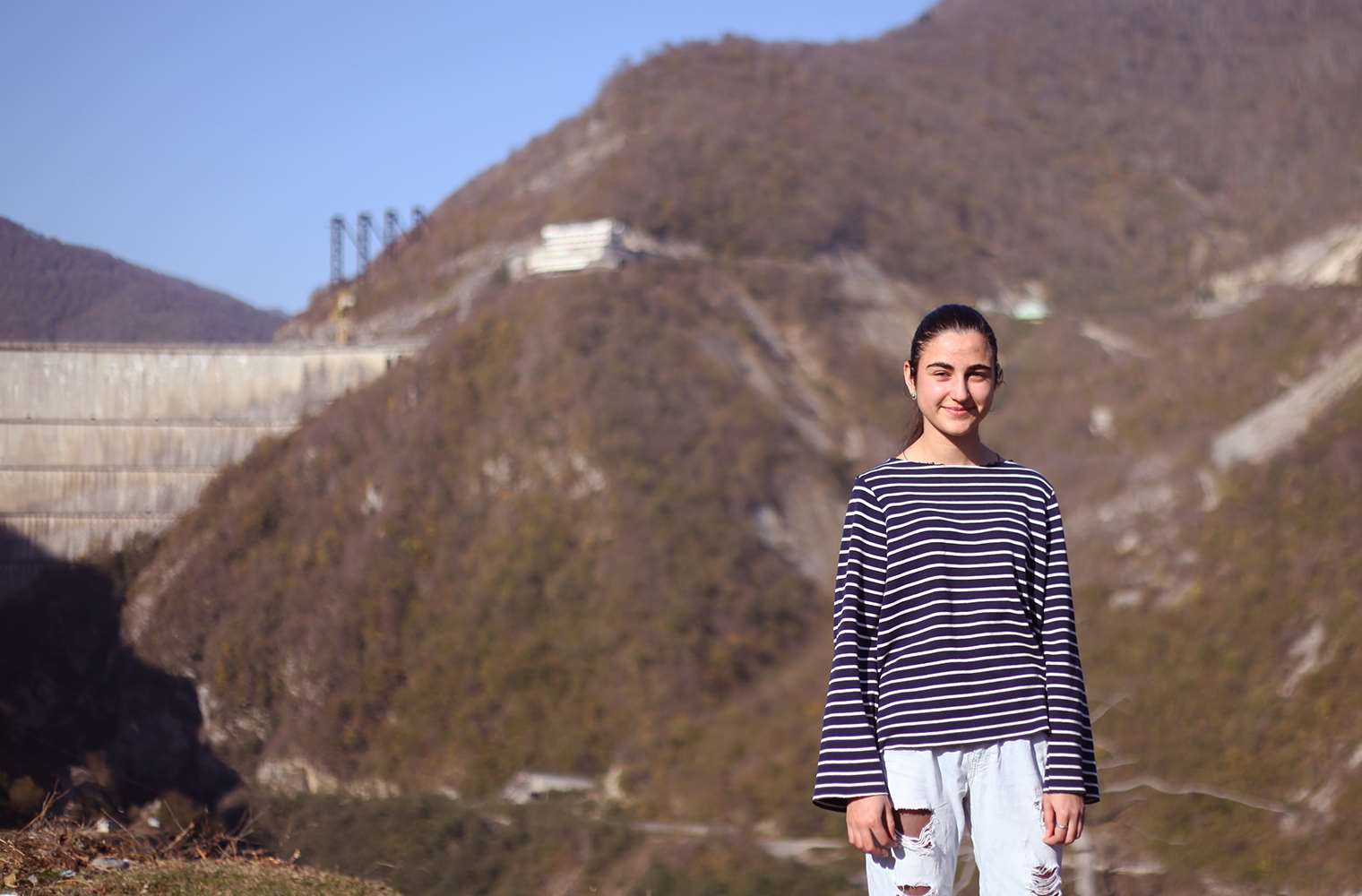 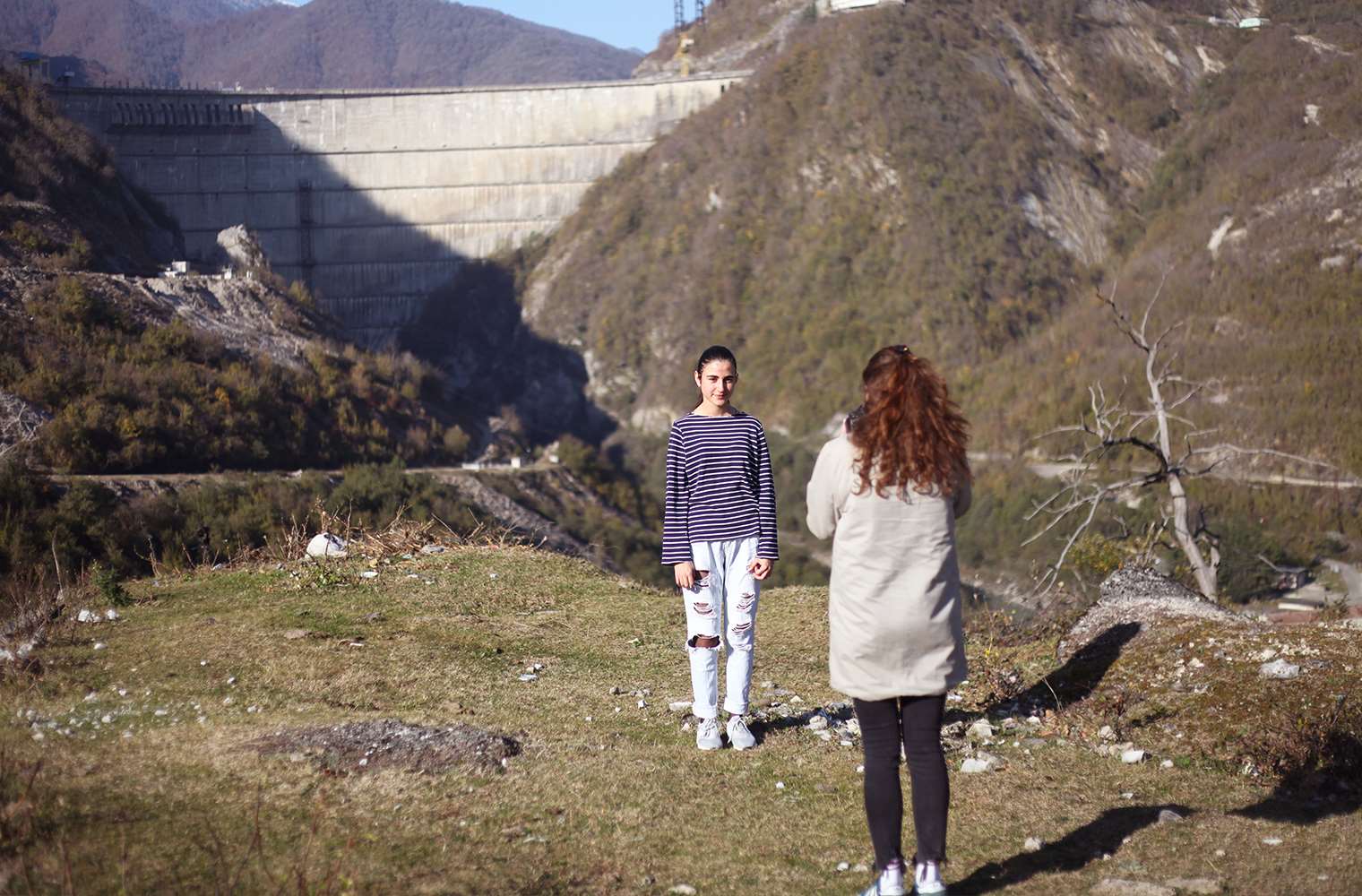 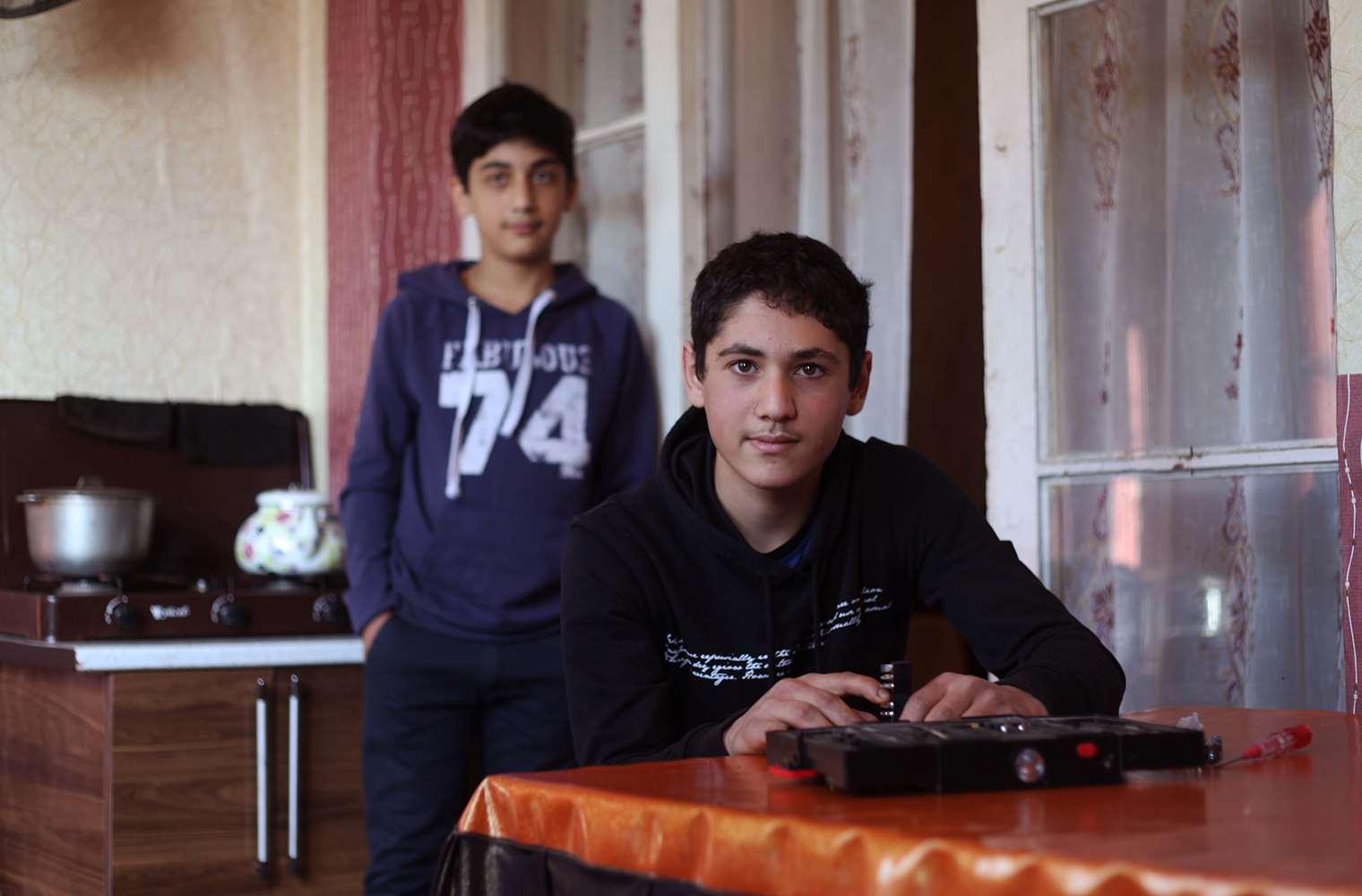 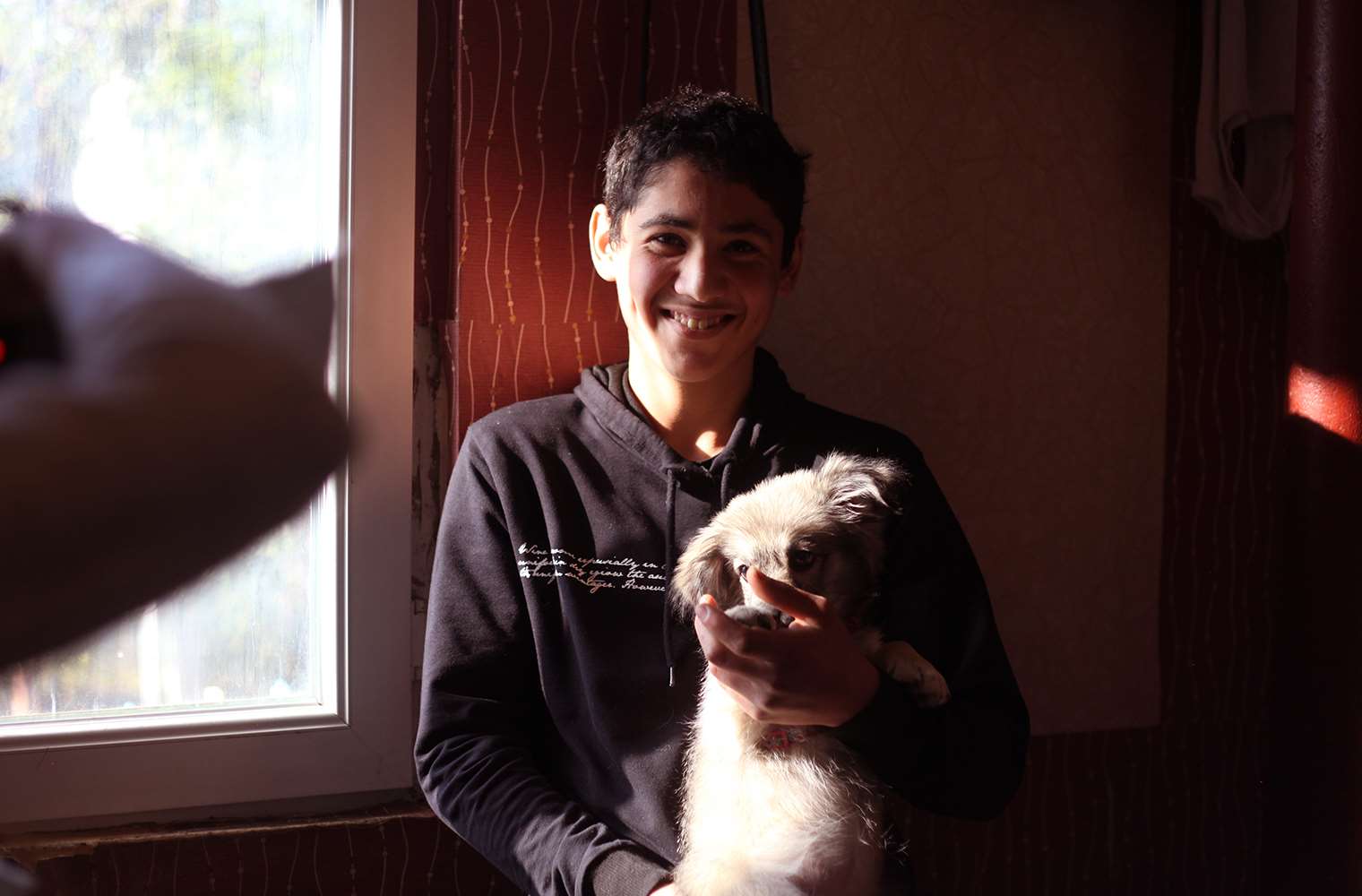 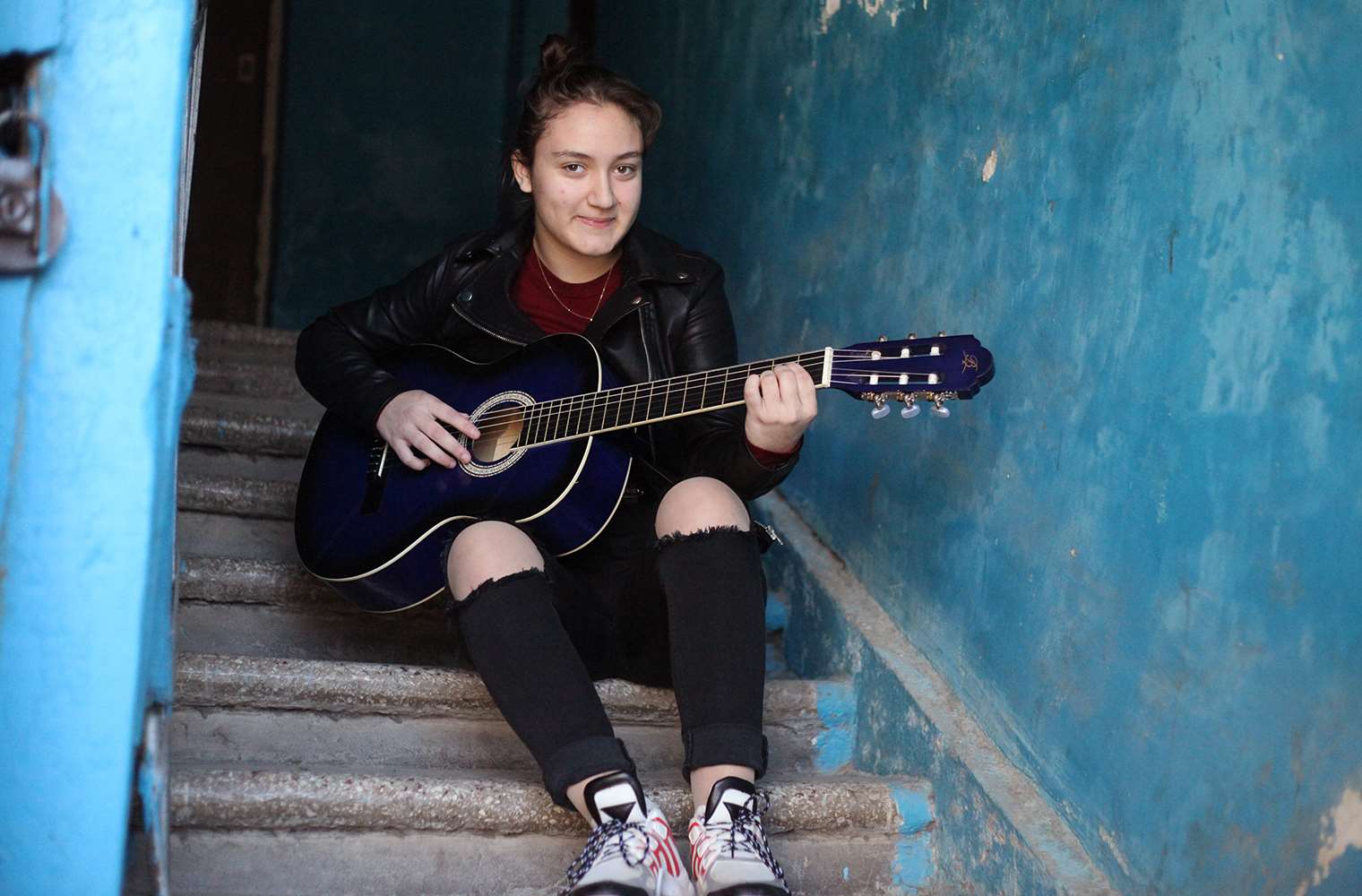 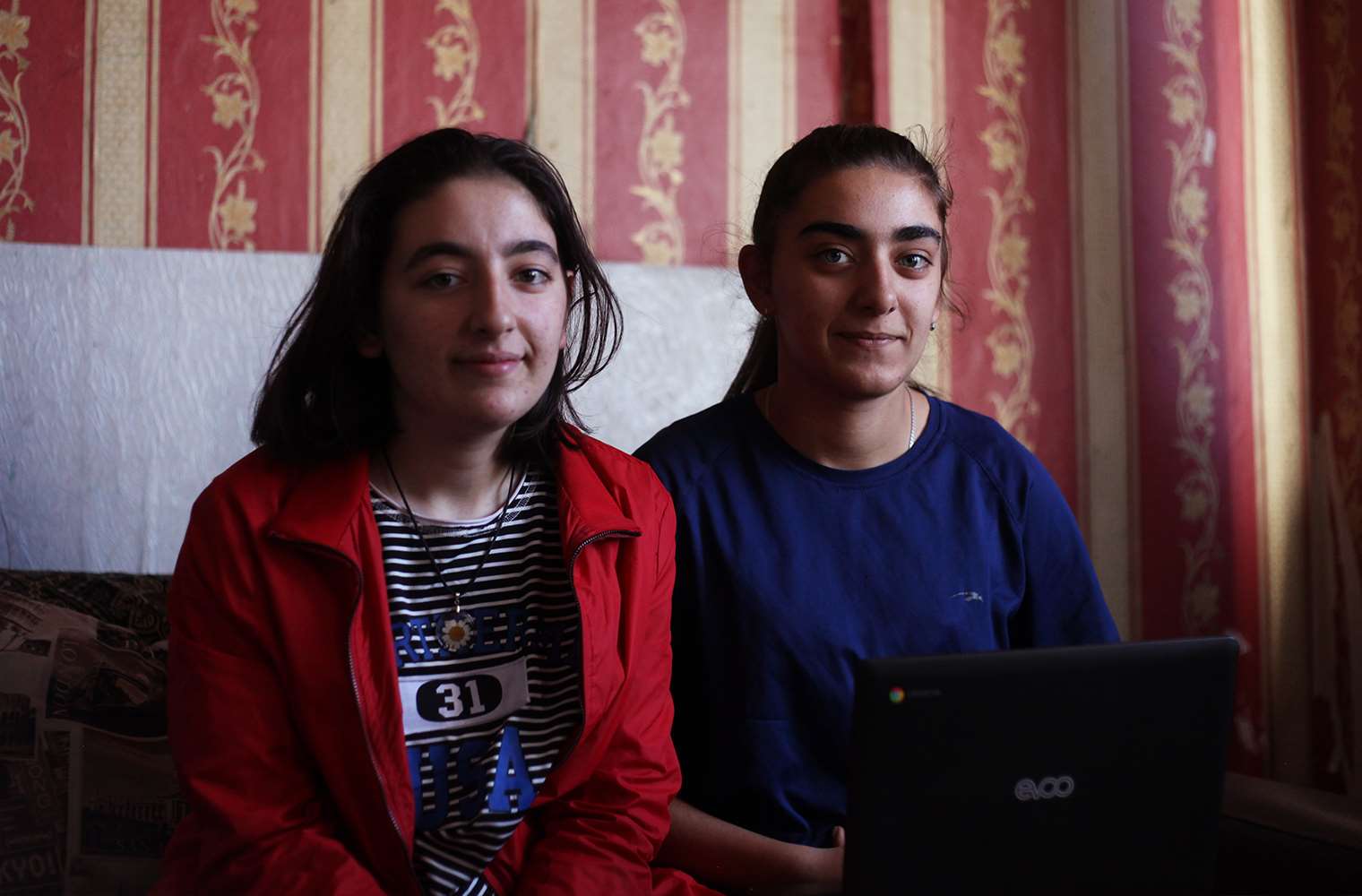 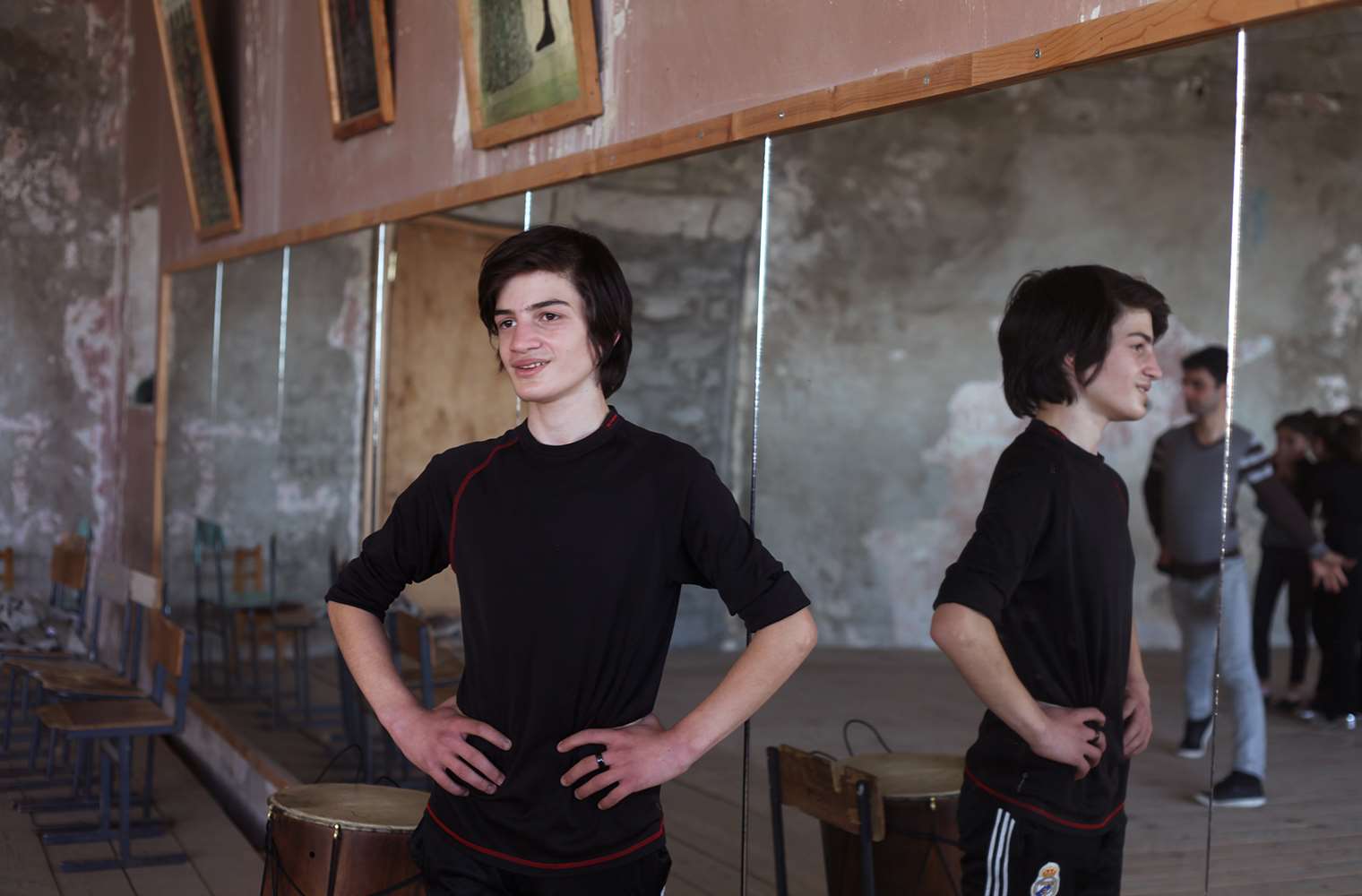 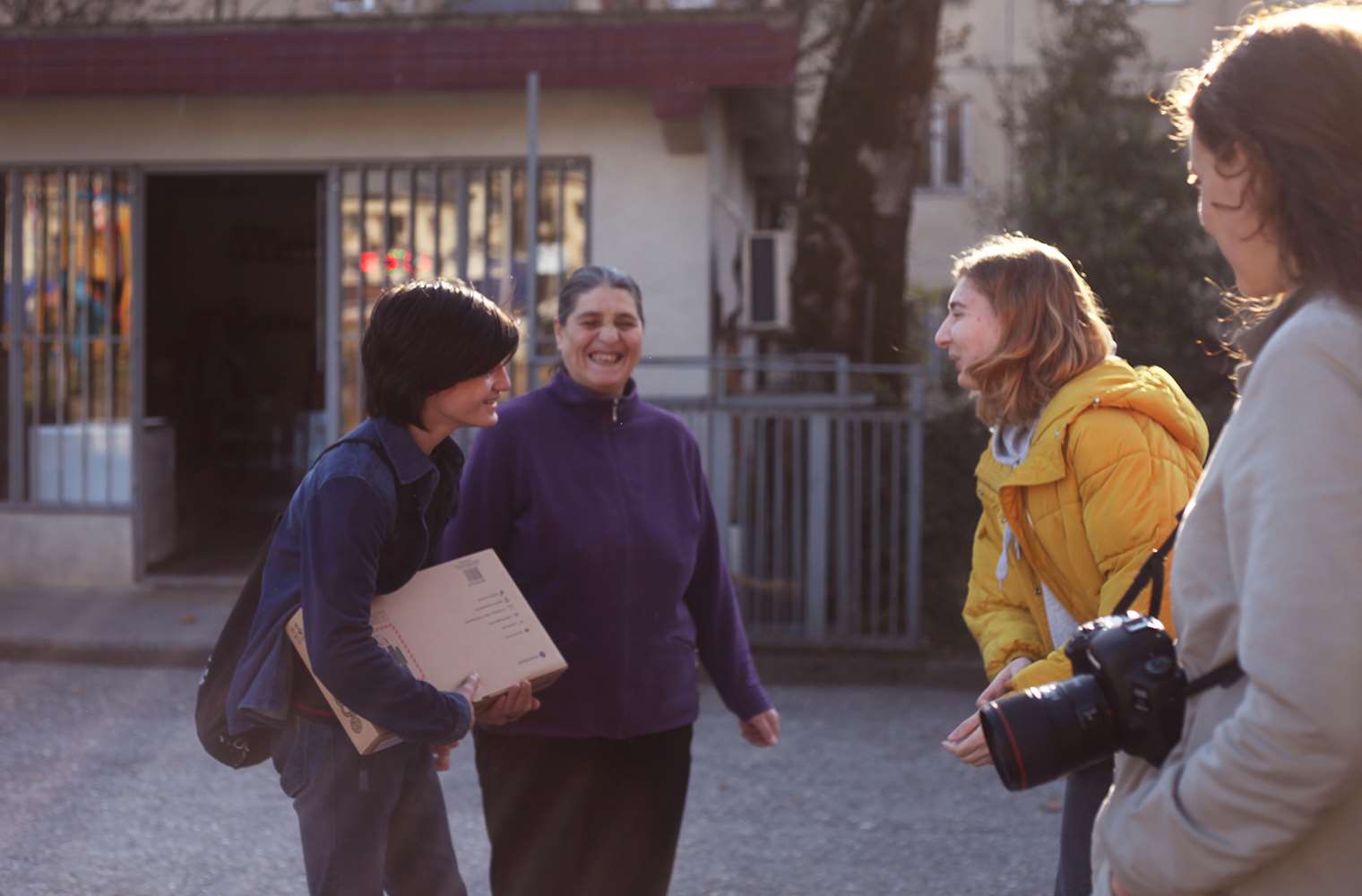 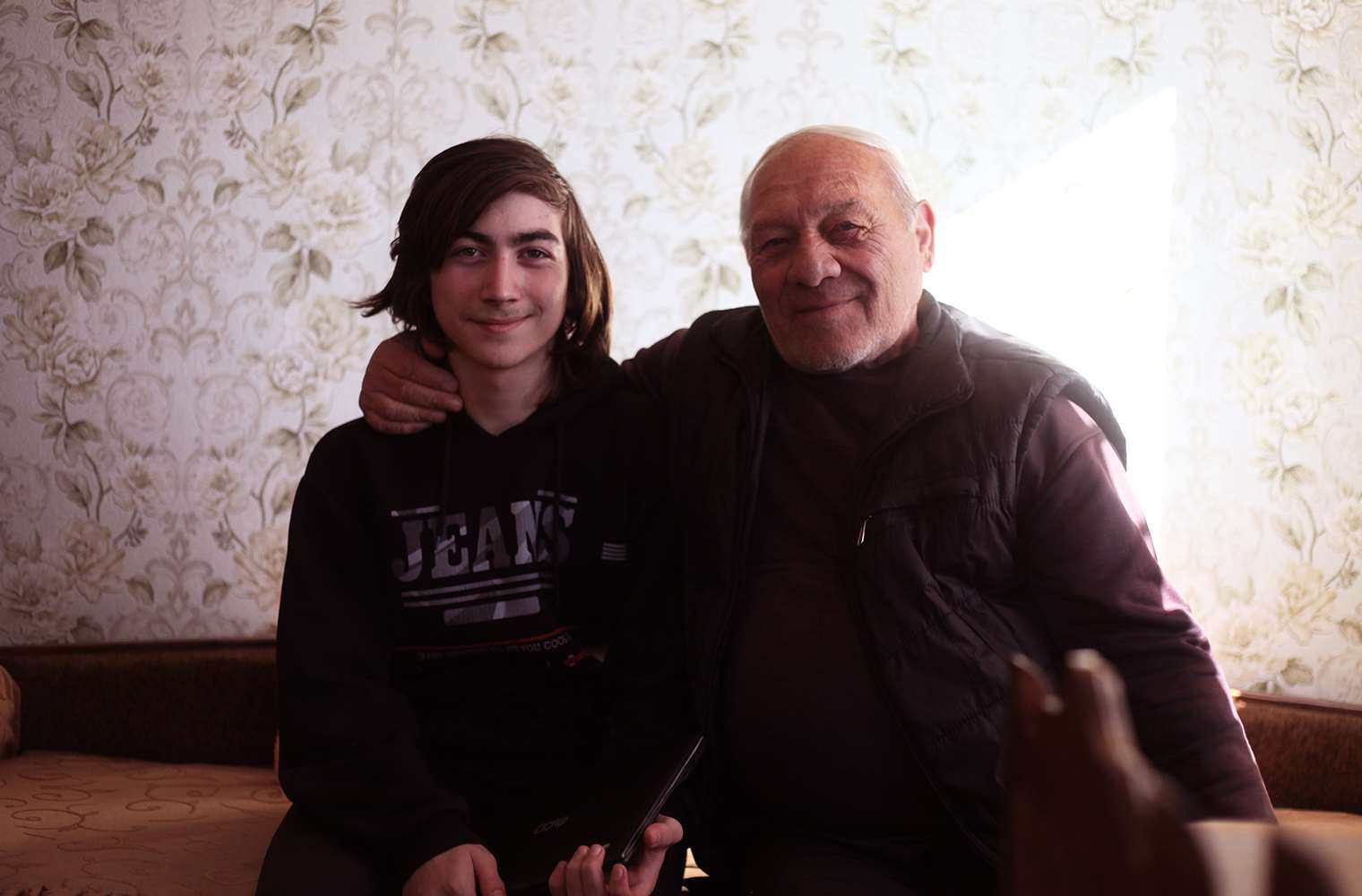 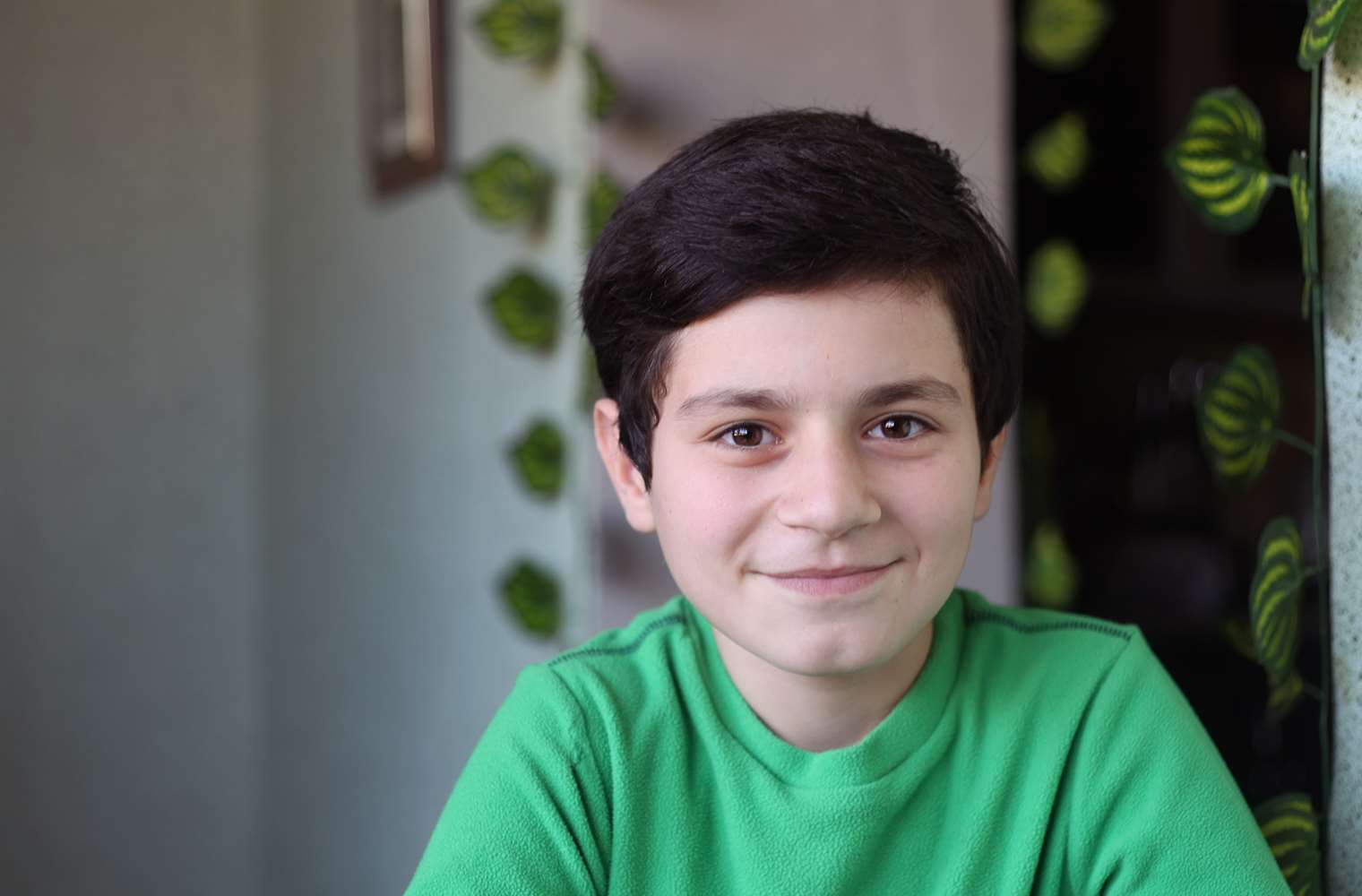 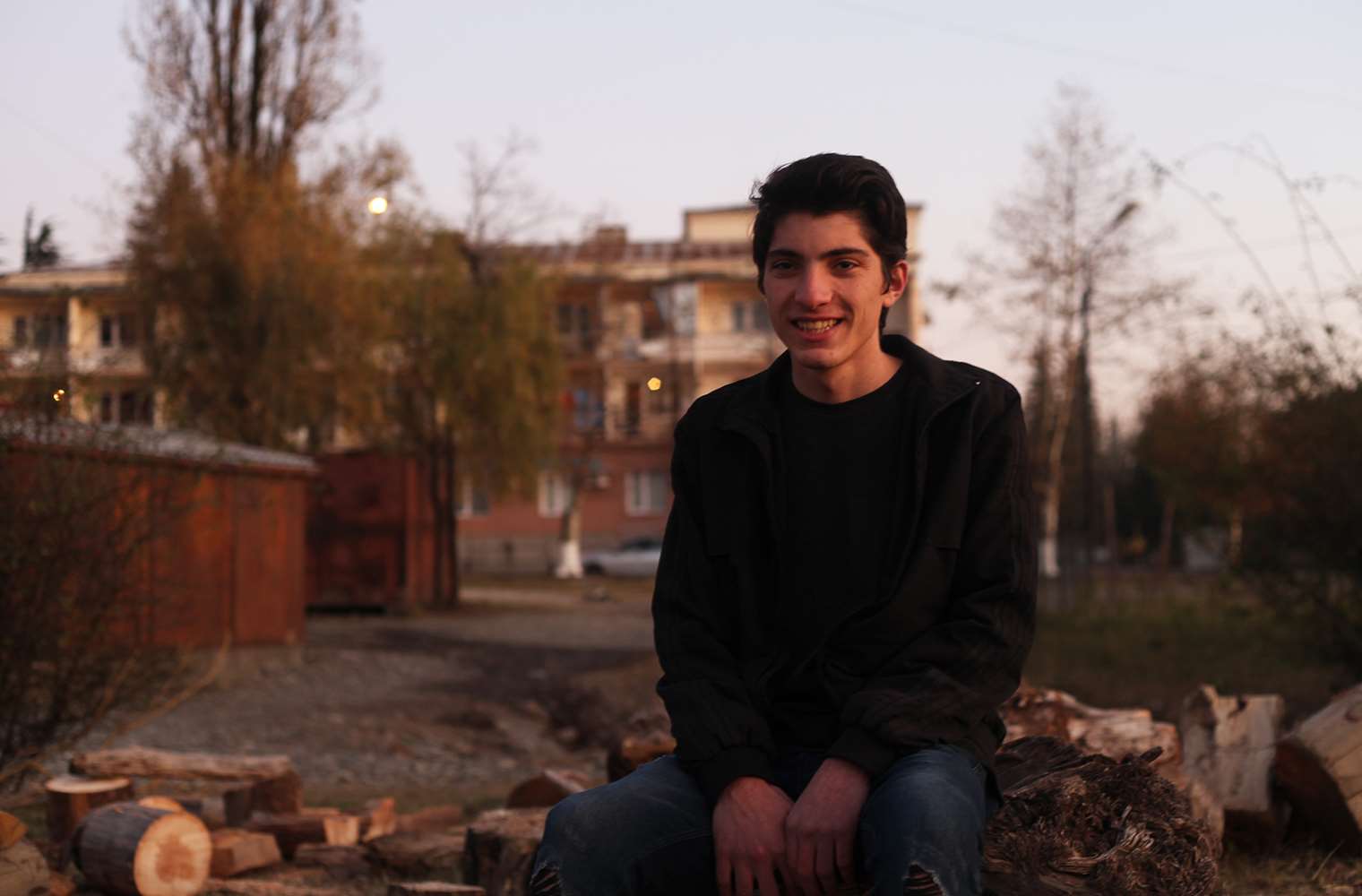 Abkhazia is a region in Western Georgia, currently occupied by Russia. The 1992–1993 War in Abkhazia resulted in Georgia's loss of control of most of Abkhazia and the ethnic cleansing of Georgians from Abkhazia.

Over 200,000 refugees were displaced internally from Abkhazia and their large portion still resides in the small city of Jvari. Due to 'creeping occupation', constant political tensions between Russia, Georgia and Abkhazia, and the frequent kidnapping of Georgian nationals by Russian soldiers with false allegations of crossing the border into Abkhazia, these communities experience constant threat, instability, seclusion and poverty.

In November 2019, we identified 17 high school students that have been deemed socially vulnerable by Social Services. We equipped them with laptops, Internet access and educational resources from our EdTech partners. We will continue to mentor them online on how to navigate the Web safely and efficiently. 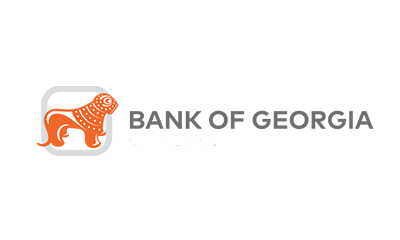 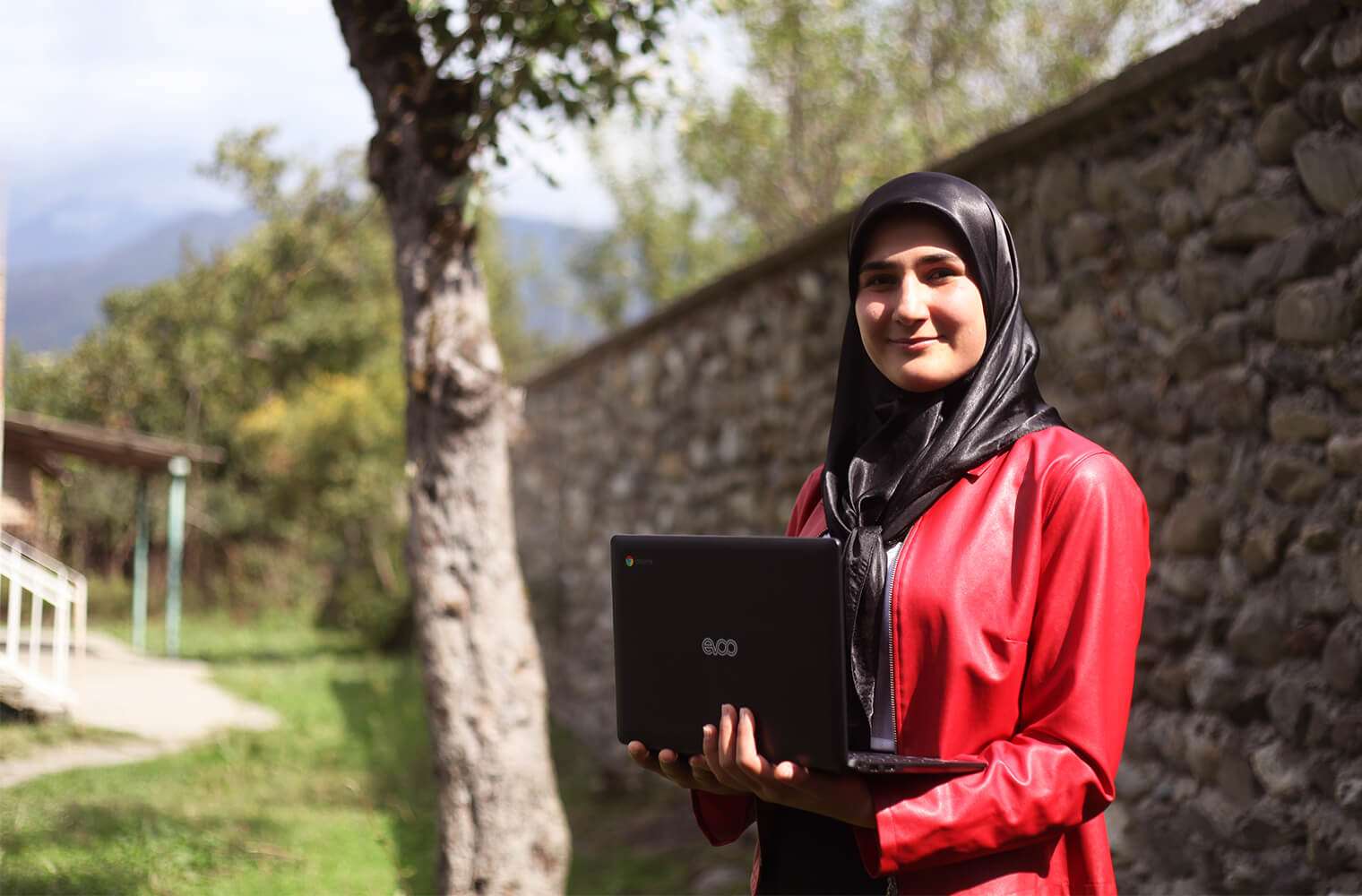 The project brings Internet access to the dominantly Muslim, ethnically diverse valley of Pankisi in the Caucasus 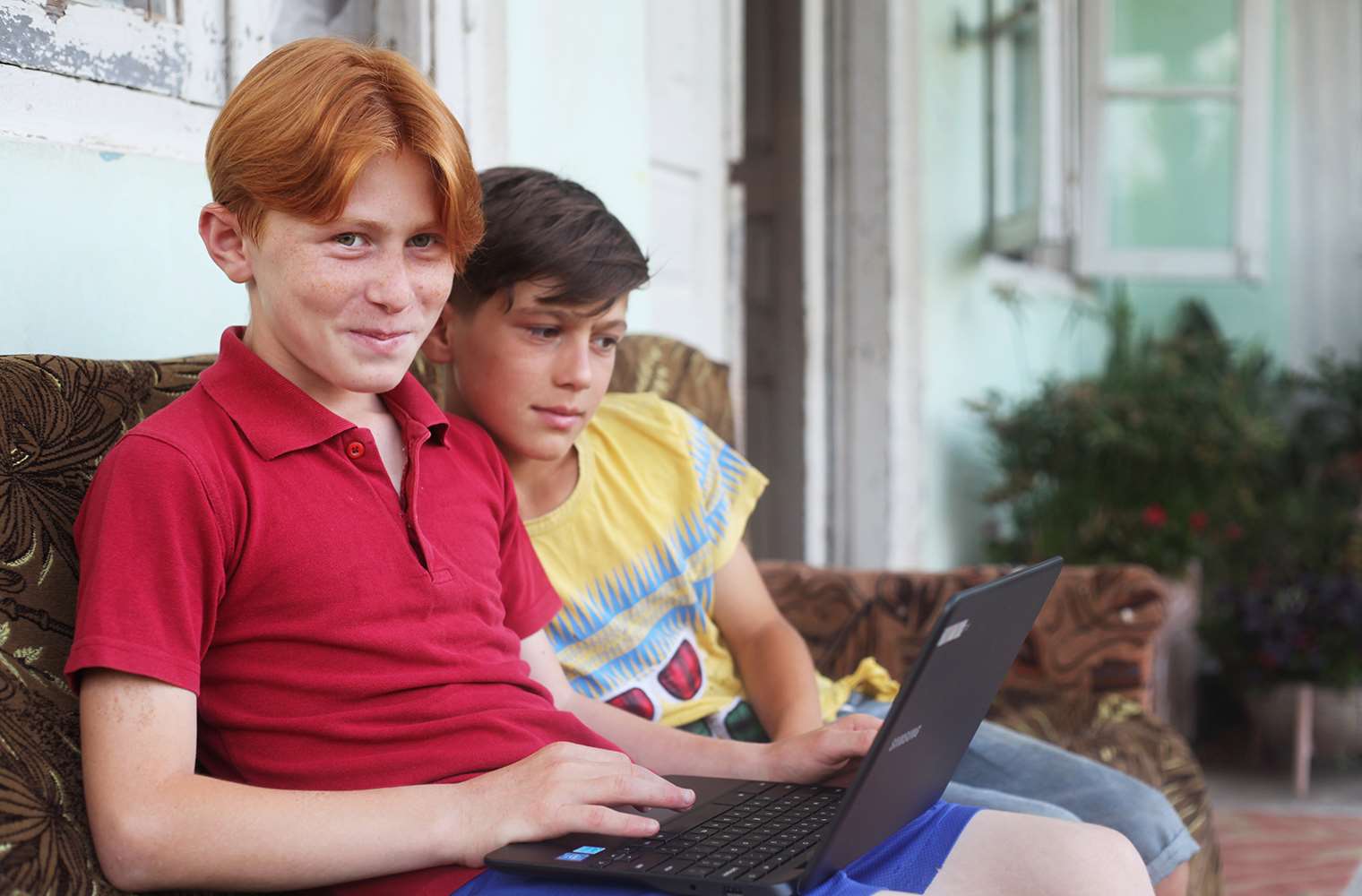 Villages by the Russian occupation line near Abkhazia

As the communities near the line of occupation experience rising uncertainty and seclusion, we equipped local high school students with laptops and Internet access.