We are serving our students through our local partners. You can choose to sponsor a specific project or donate to the general fund and leave it up to us to distribute the funds based on what our local teams need. 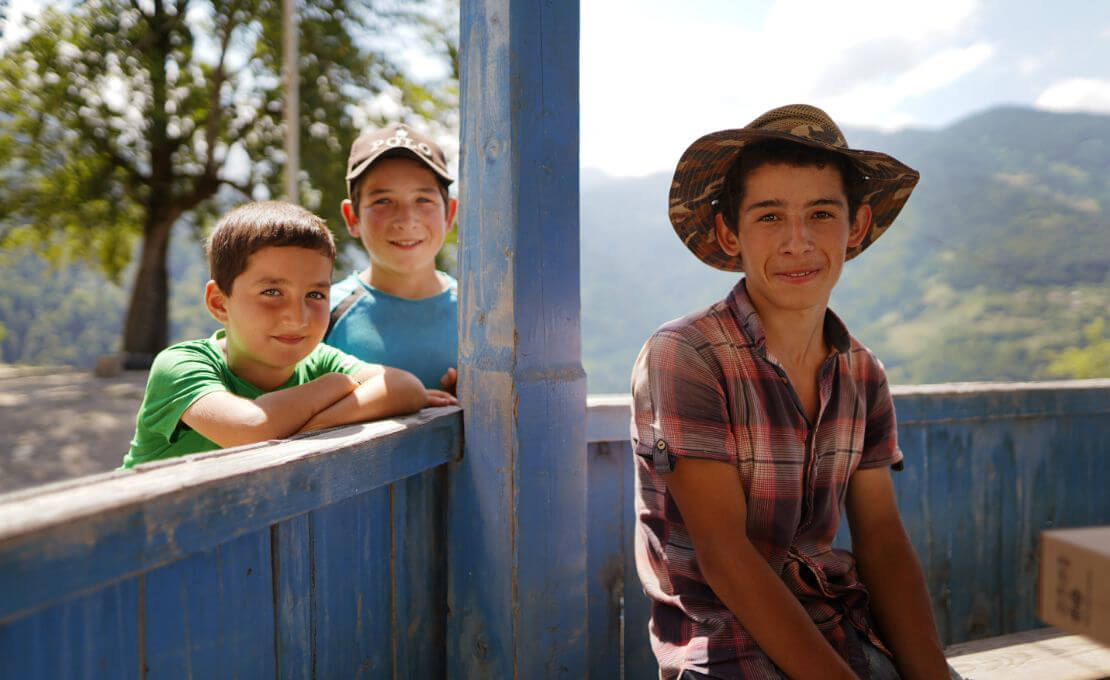 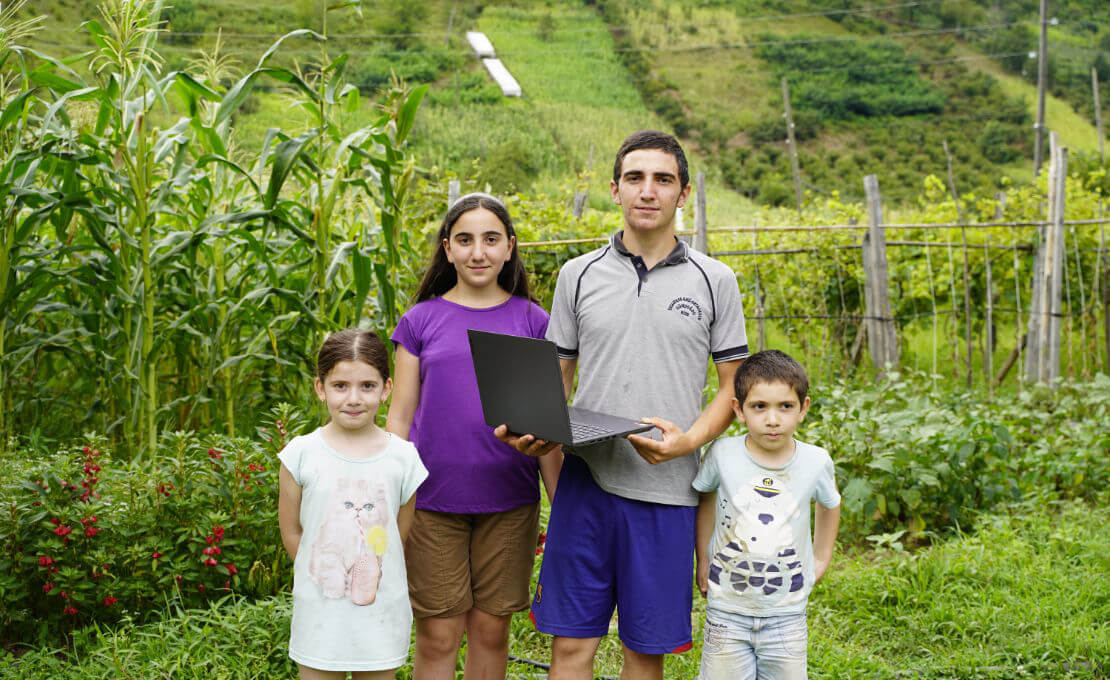 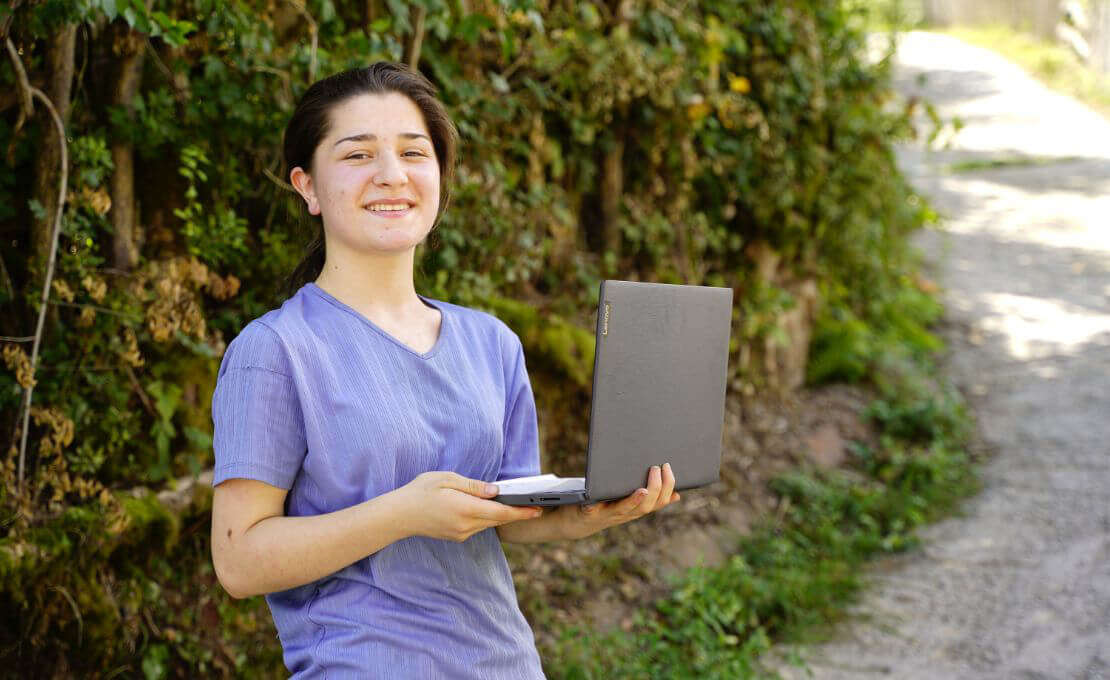 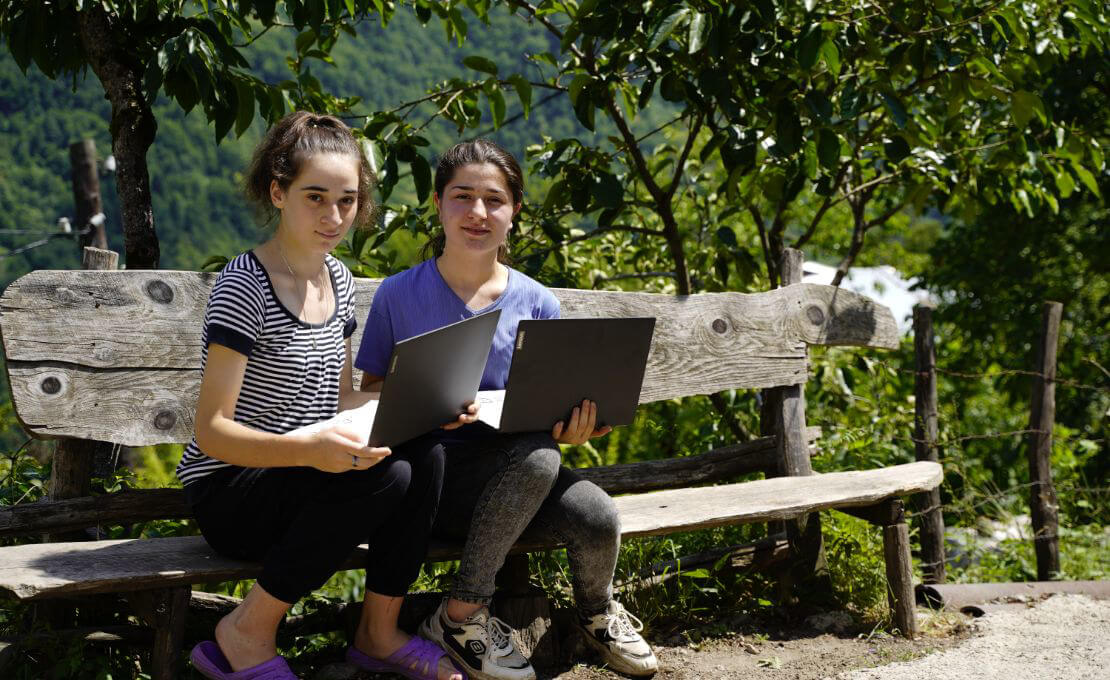 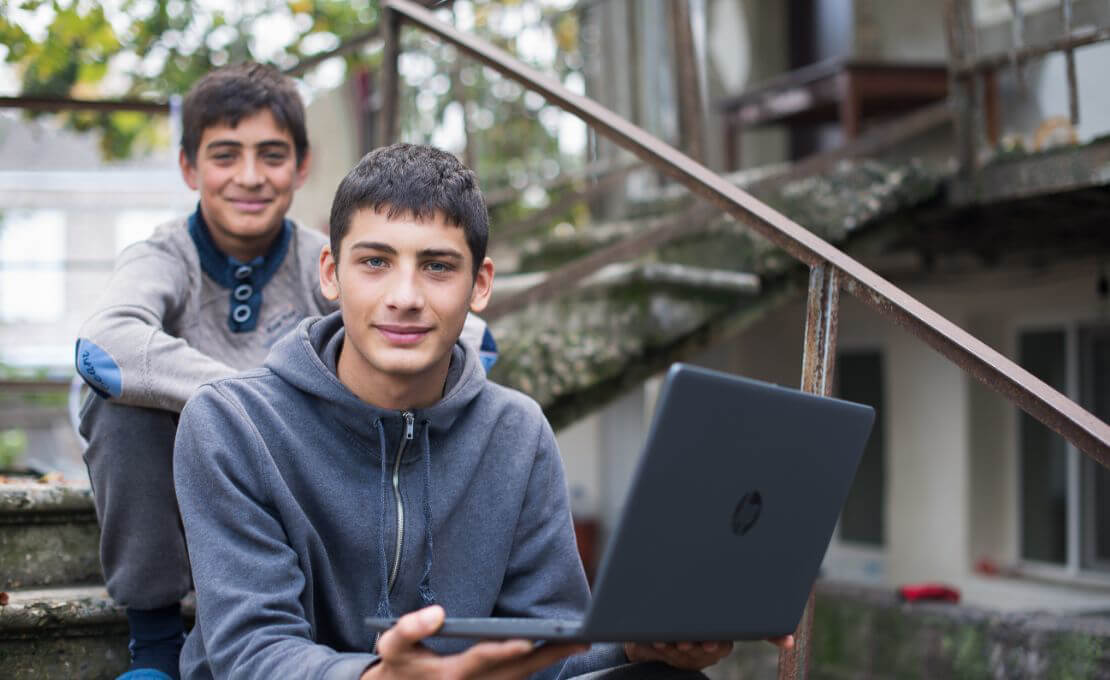 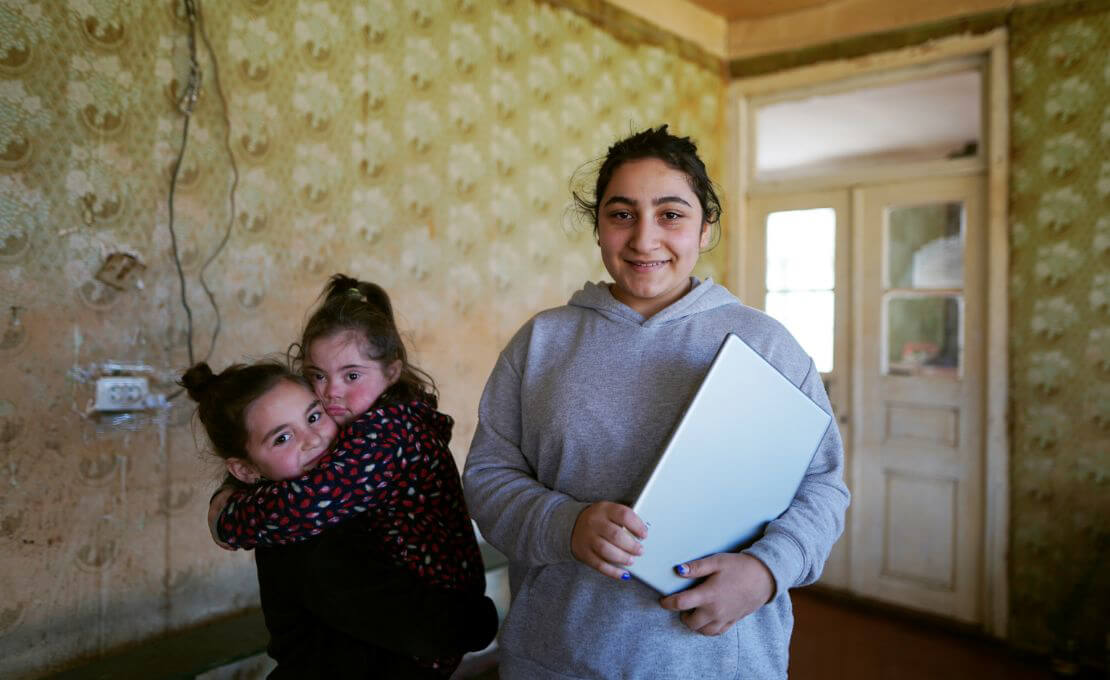 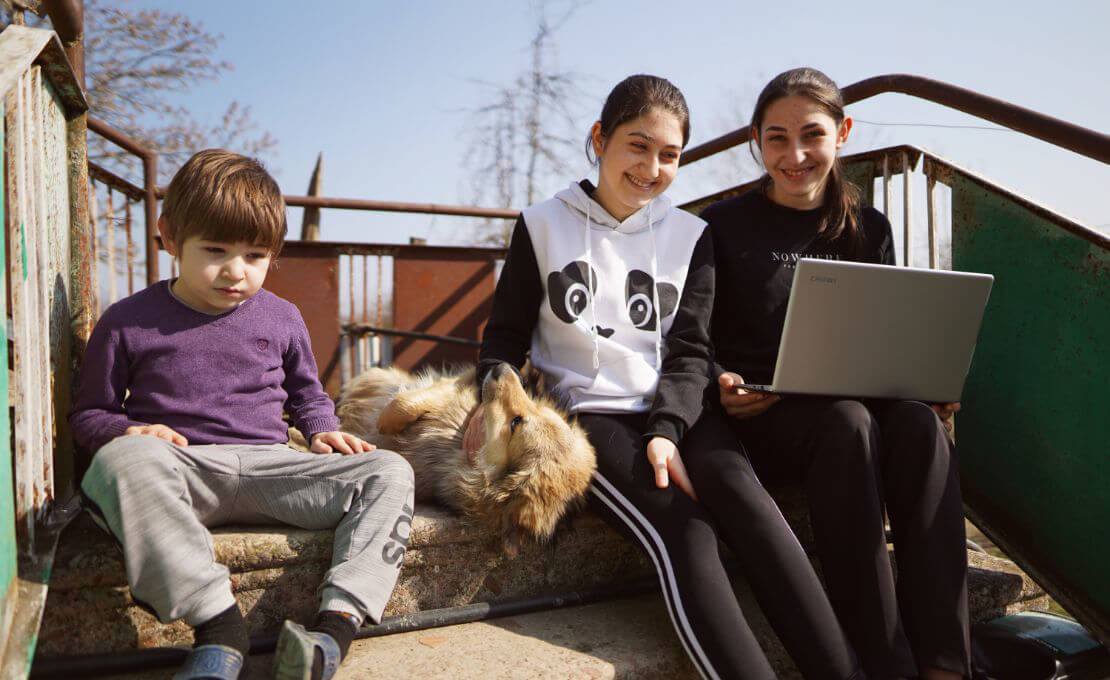 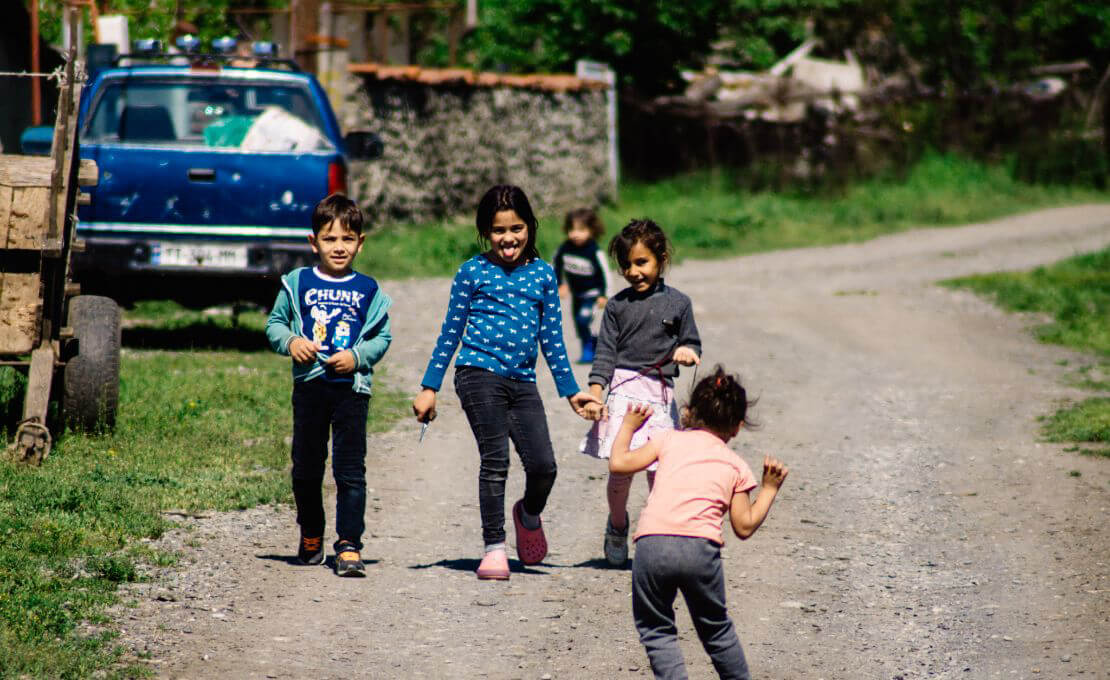 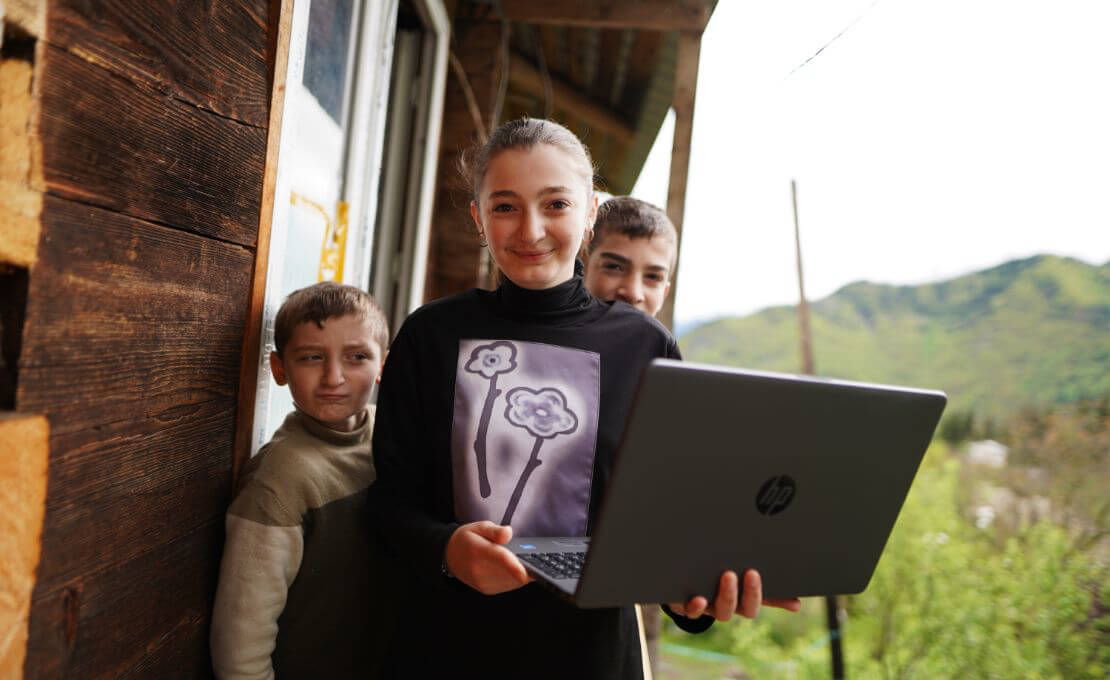 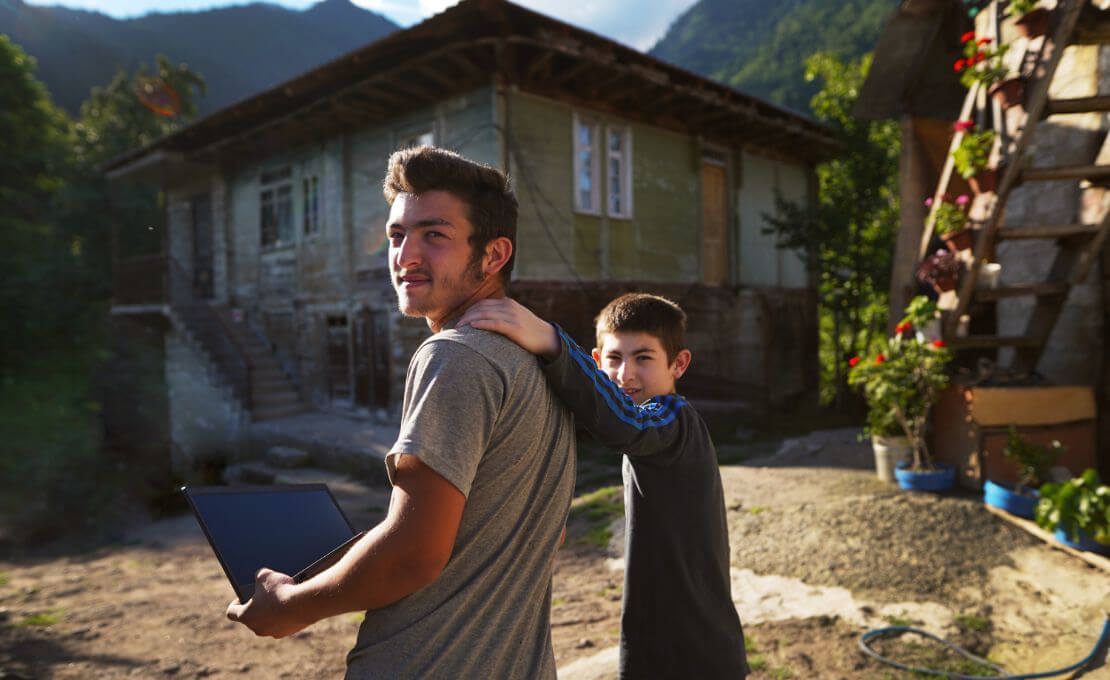 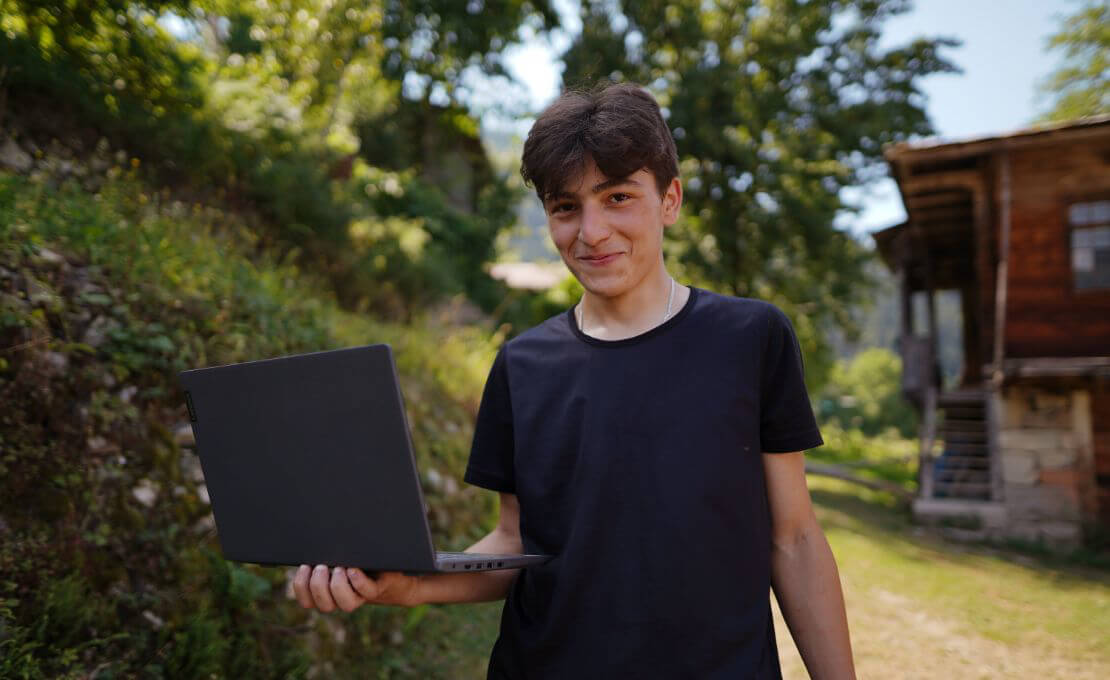 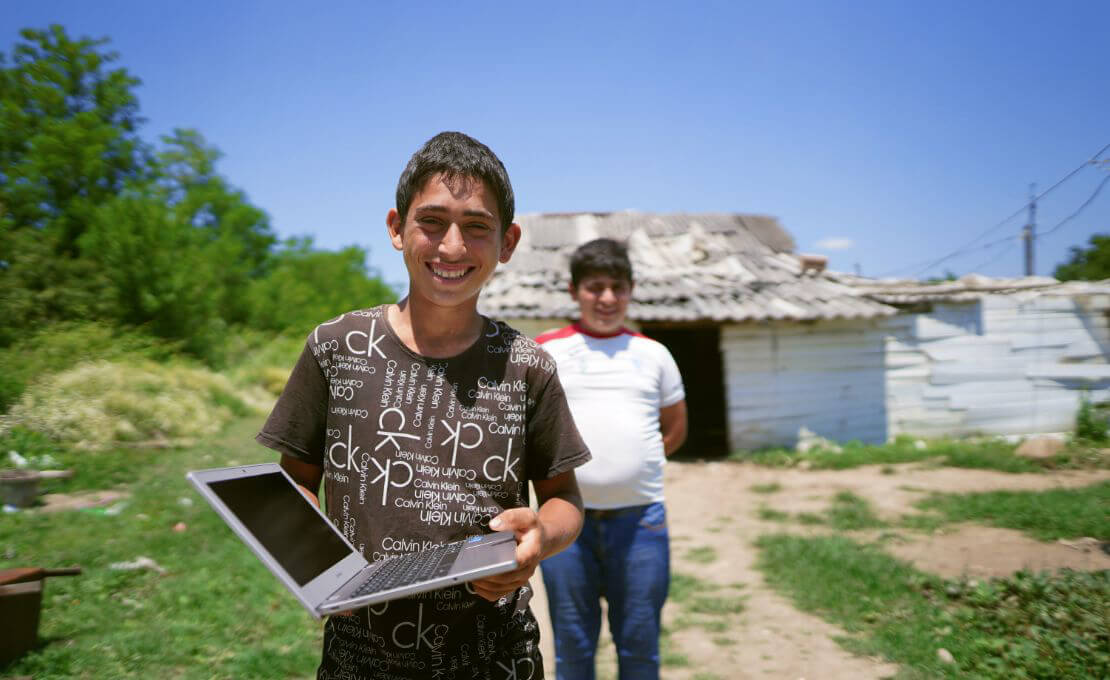 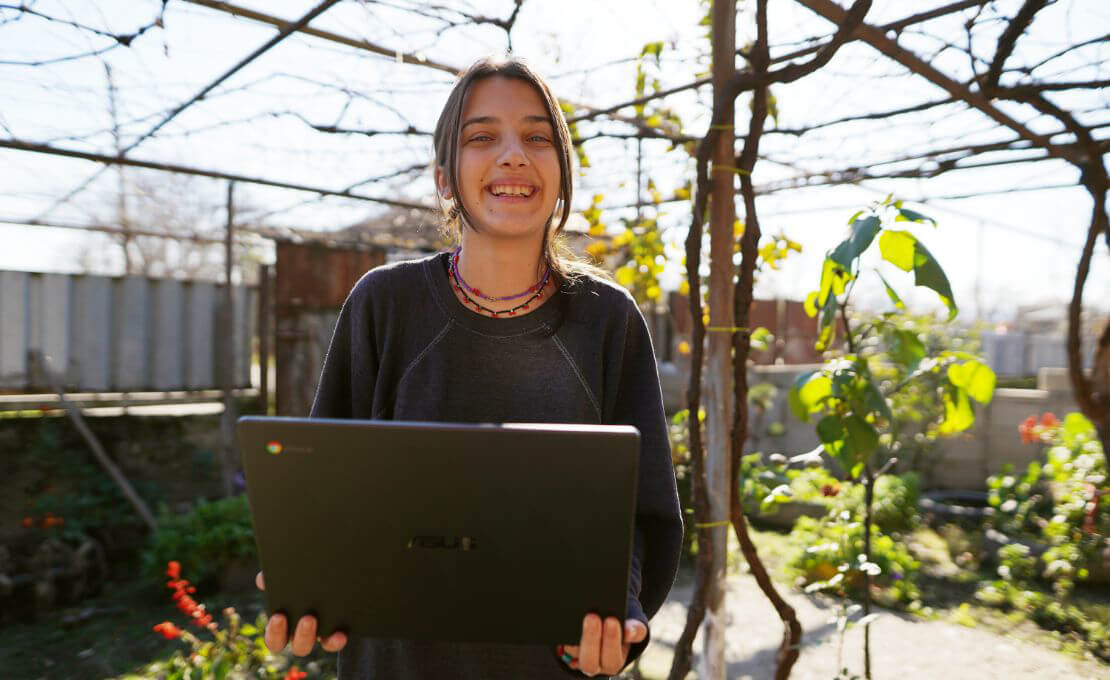 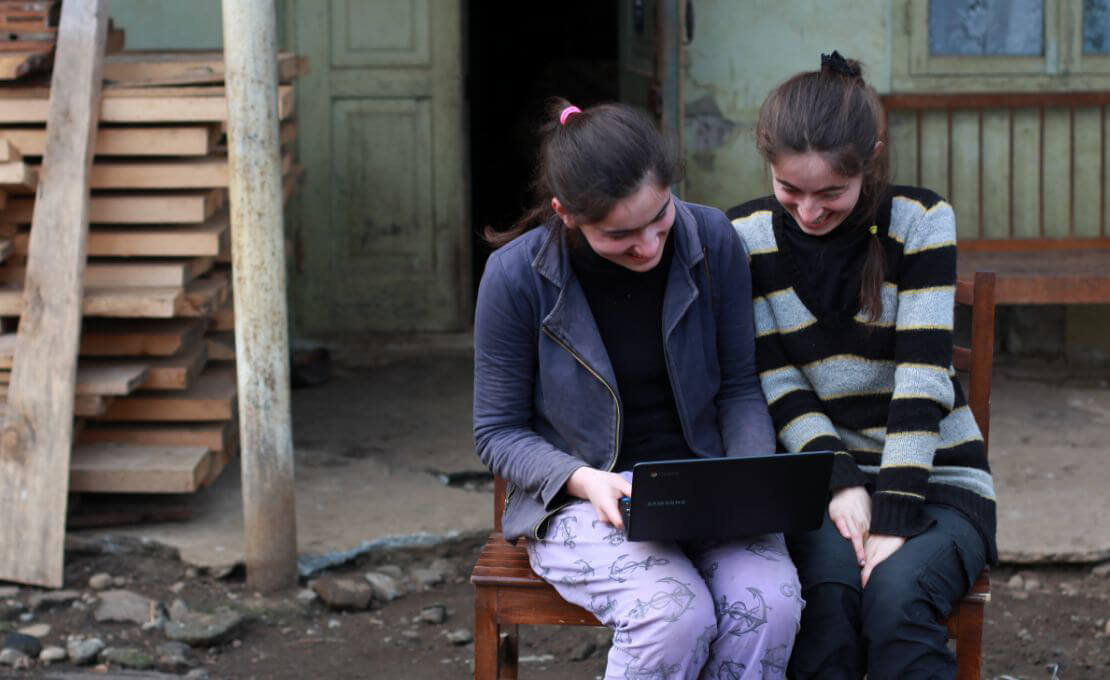 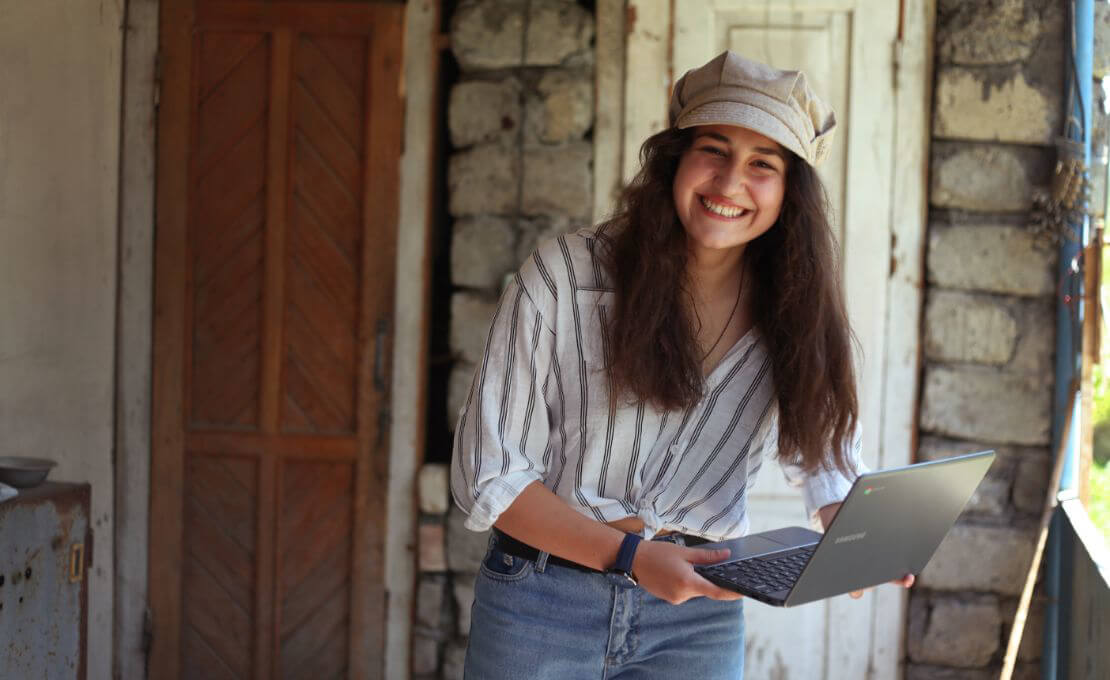 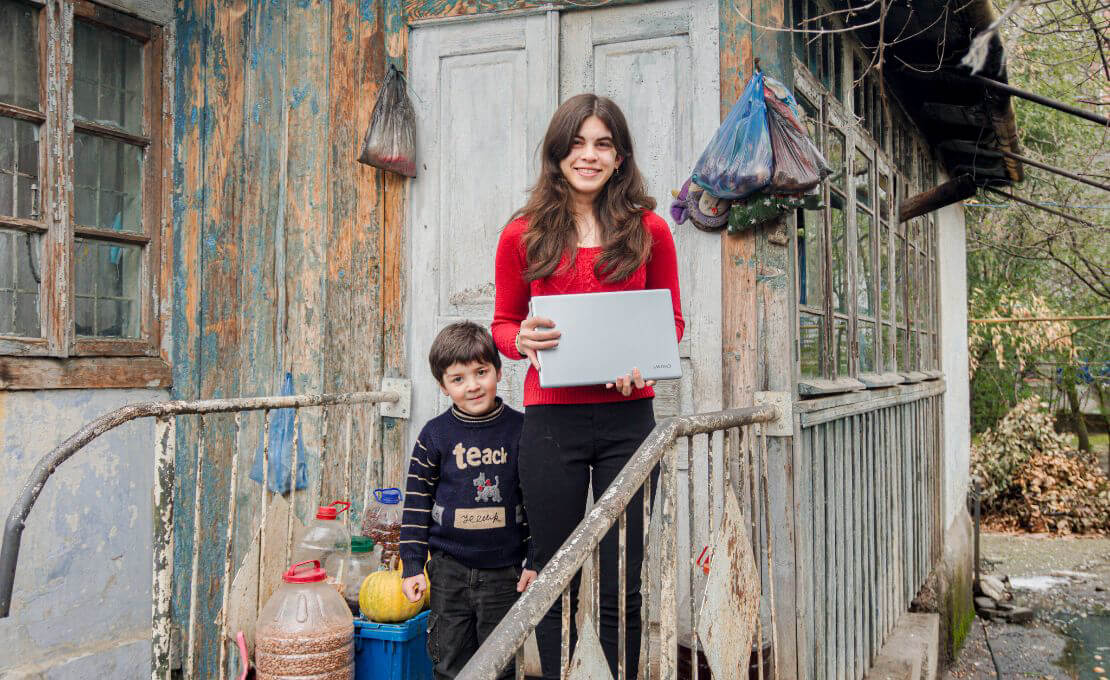 Our co-founders were working on localizing some of the best educational content into Georgian. Among others, the Georgia-based team has localized thousands and videos and millions of words of Khan Academy.

But the team soon realized that the students who needed those resources the most lacked Internet access.

In 2017, our co-founders created a local platform, www.charte.ge, where Georgians could sponsor Internet access and laptops for high school students in need. The project took off so well that our team started working on an international version of the platform - and so GiveInternet.org was born!

To this day, thanks to 4500+ (mostly Georgian) donors and joint efforts by our local partner Charte.ge, up to 2000 students are online.

They mostly reside in settlements for Internally Displaced Persons (refugees from the 2008 Russo-Georgian war), villages by the line of Russian occupation and other rural areas.

The Charte.ge team equips the students with everything they need to make the most of the Internet: mentorship, guidebooks, training in media literacy, financial literacy and online education, and free access to a range of educational platforms from our partners. 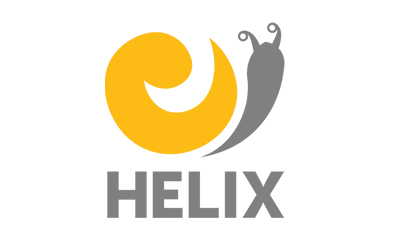 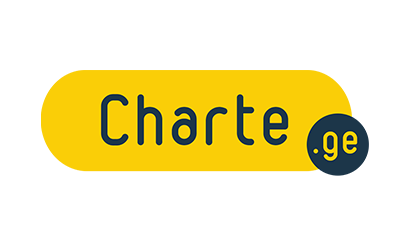 Give Internet Become our donor

Separate emails by a comma

How The Money is Spent? 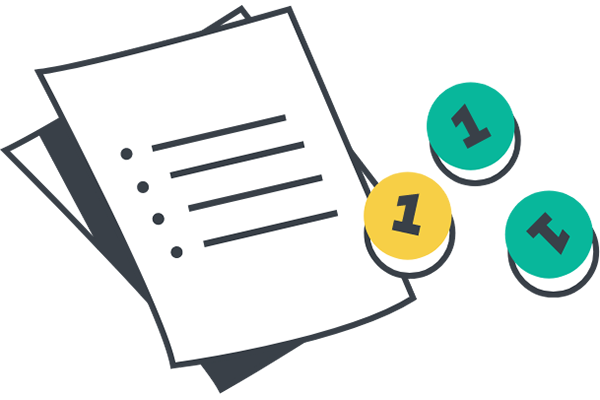 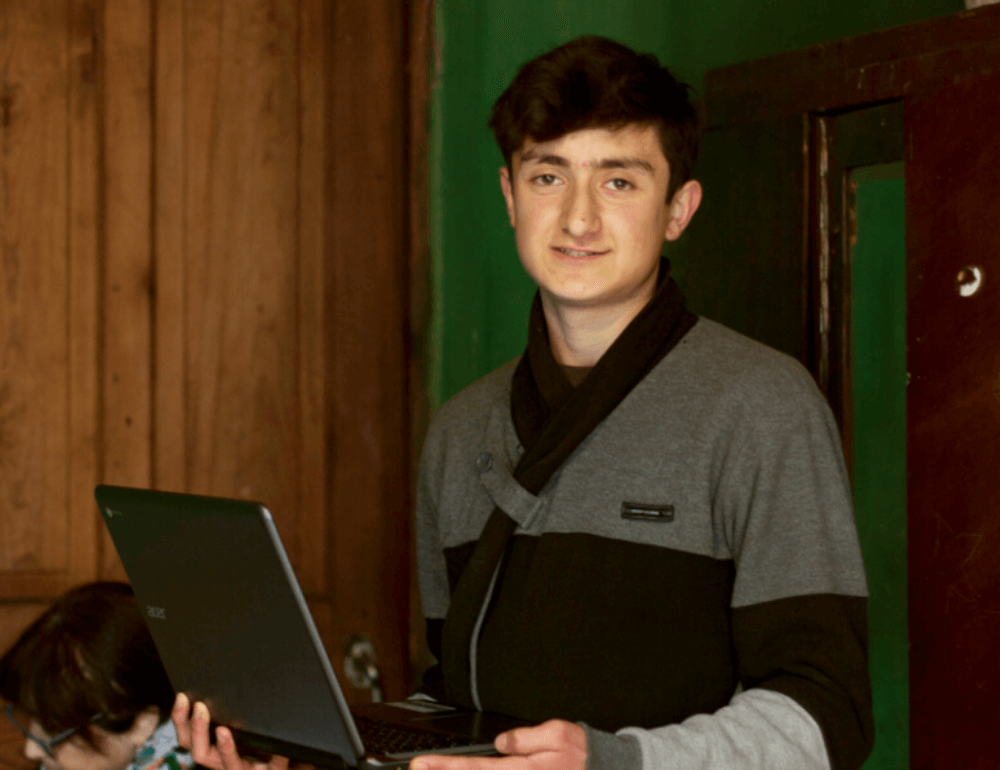 Severian, a first-year student, is a civil engineer working on a Mars rover, and he owes his academic success to the Internet. 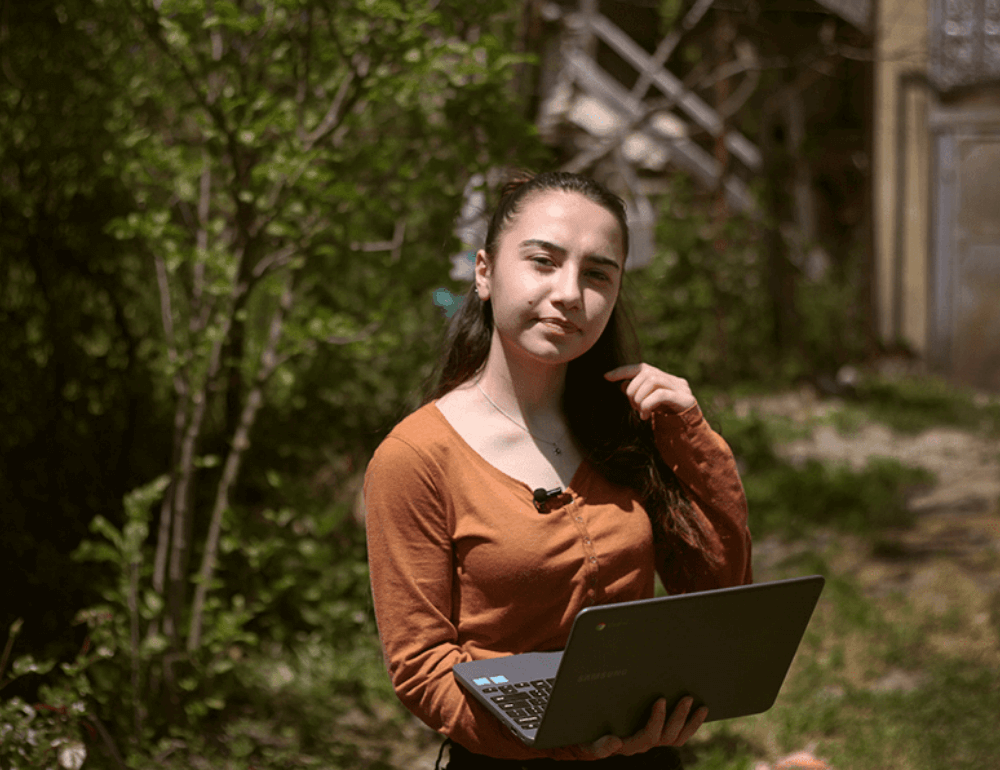 Gvantsa just got into university as an English language and literature major - all thanks to the Internet!

See for yourself how their lives are changing!

We currently work in: Bangladesh 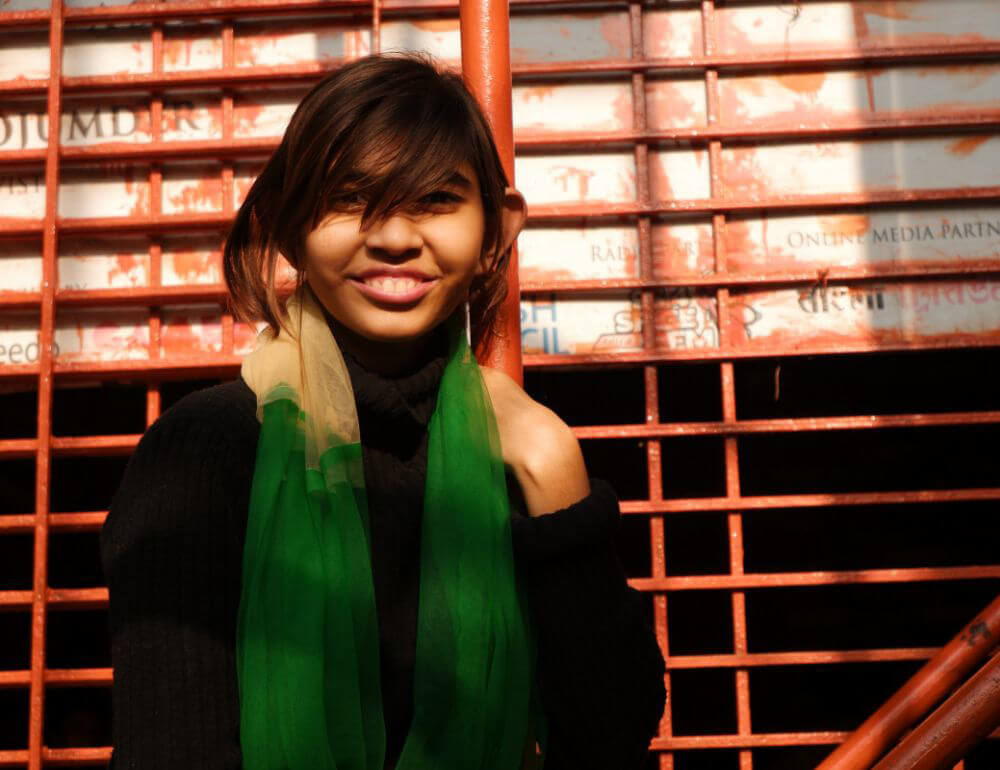 This project supports the beneficiaries of LEEDO with Internet access and computers - underprivileged, homeless or orphaned youth rescued from the streets of Bangladesh. 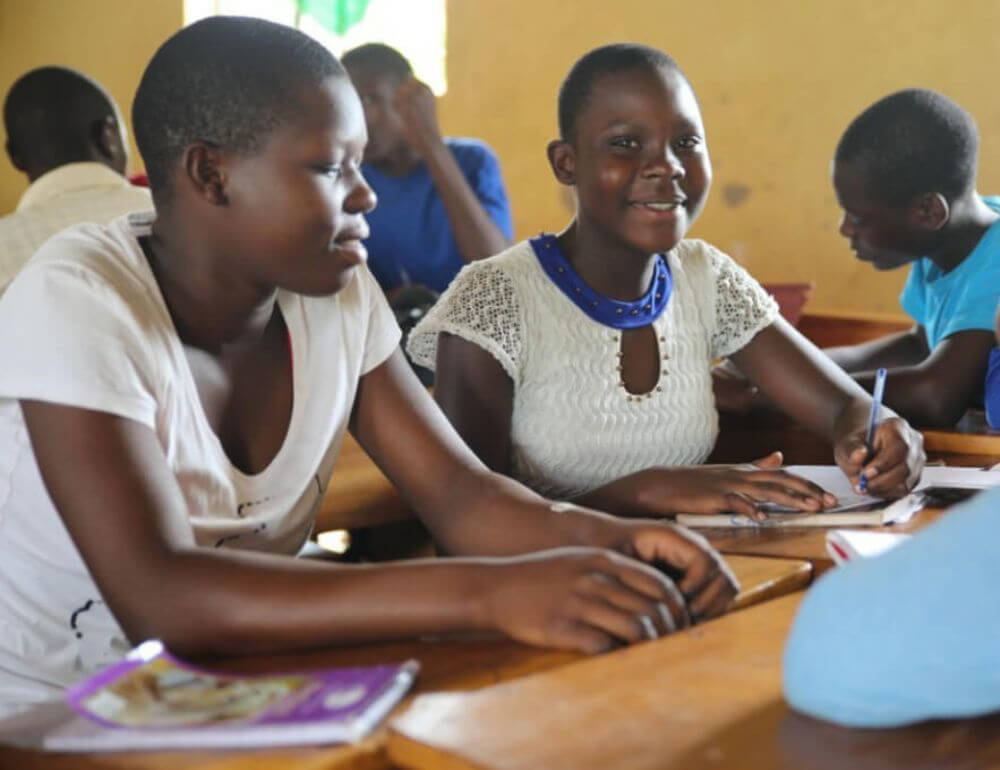 The African SOUP is engaging Uganda's future teachers and leaders in active learnining training and technical support, but devices and reliable connectivity is needed to facilitate learning and growth. 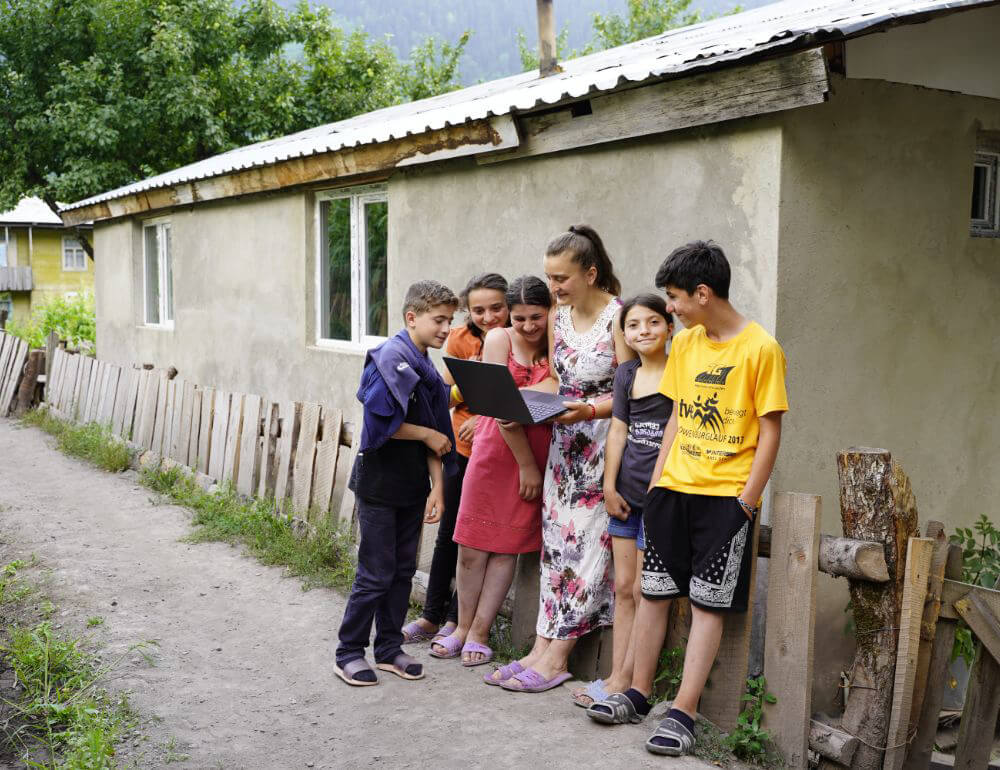 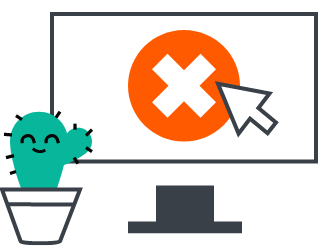 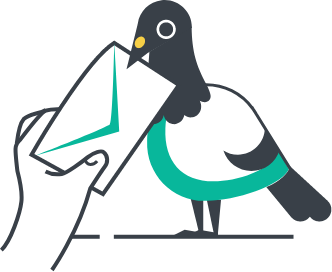